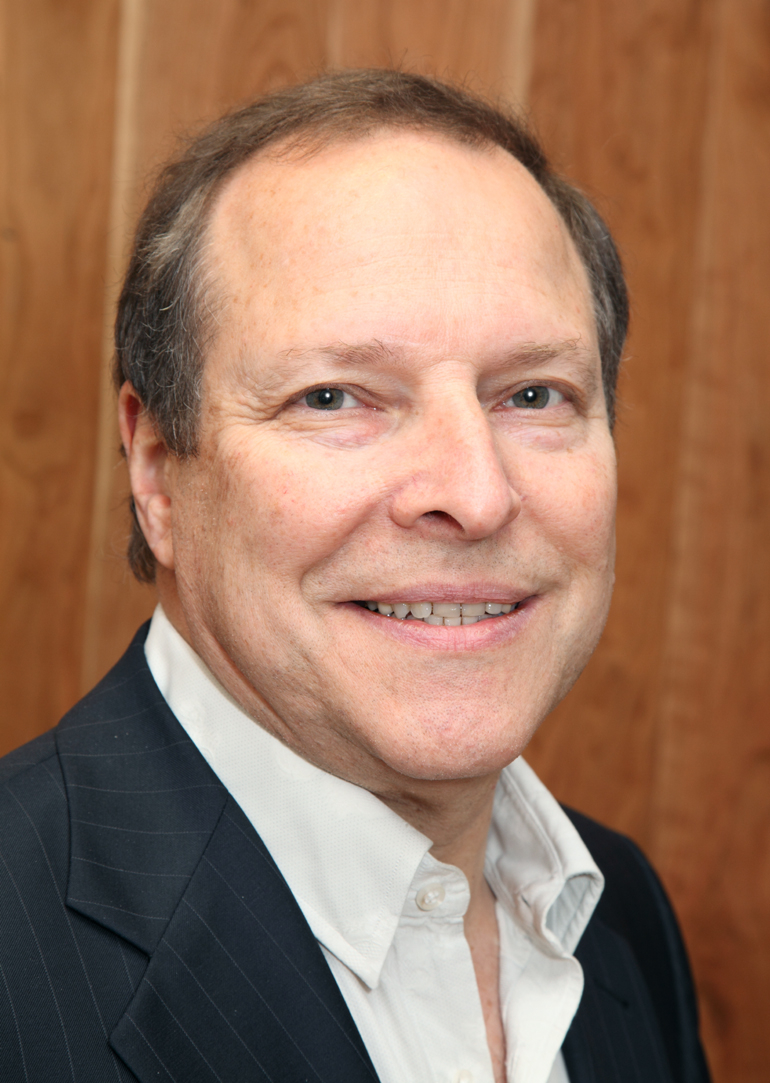 Age: 56 Company: Gold coin retail chain The Scoin Shop and South African Gold Coin Exchange Turnover: ?60m First job: While I was at university, I got a job with an auditing company. I hated the tea they served and decided there and then, based on this fact, not to remain in the profession. The company we audited sold crockery and cutlery door to door using sales reps. I asked if I could sell for them. I was given the samples to lug around, but no training and basically taught myself to sell door to door. I managed to buy myself a new car from the commission earned while still studying at university.  Dream job: Stand up comic / lead guitarist in a rock n roll band or a combination of the two! Car: Mercedes coupe 350, I can’t remember the exact model, but it enhances my image with my kids. Economy, business or first class: I fly business class on long haul flights lately so I no longer have to have a panic attack if my 0.5 million air miles are not sufficient to give me the upgrade I was promised. Most extravagant purchase: Personalized number plates, because I can never remember them: 1 OZ KR (one ounce Krugerrand). Others include a Rolex and a Cartier. Most-played song on your iPod: Don’t have one (don’t know how to turn it on), but…Stairway to Heaven. Best business book: Second Bounce of the Ball by Ronald Cohen. I found it the most practical business book, or perhaps the one with the most similarities to my career.  Worst business moment: When our bank called up our overdraft some 10 years ago when we were going through a difficult period because they didn?t understand the security they had ? gold. True to form, the bank is now the biggest promoter of gold today. Thankfully, we have since changed our bankers who have been most appreciative of our custom. With hindsight, it was the best thing as we started to turn things around. Proudest business moment: We have been involved with the mint of Norway and the Nobel Laureate Programme for the past seven years. My wife and I were invited to the Nobel peace prize ceremony two years ago, where we attended the award ceremony and acceptance speech by Barack Obama, as well as the banquet where we met the president and Michelle. Your business mentor: I had a mentor when I first started my career, and it came about after answering an advert in the classifieds and buying a coin from him. He was the sixth richest person in South Africa who hit hard times made worse by his gambling ? lessons well learned. Otherwise, I have sought out and met numerous different business people, who all have a different perspective on life and business. Next big thing: I would like to start a private bank with the emphasis on wealth management of alternative assets such as art, antiques, stamps and other collectables. With the creation of the Scoin model I would like to start a Sbank, with our unique selling proposition being private sbanking…