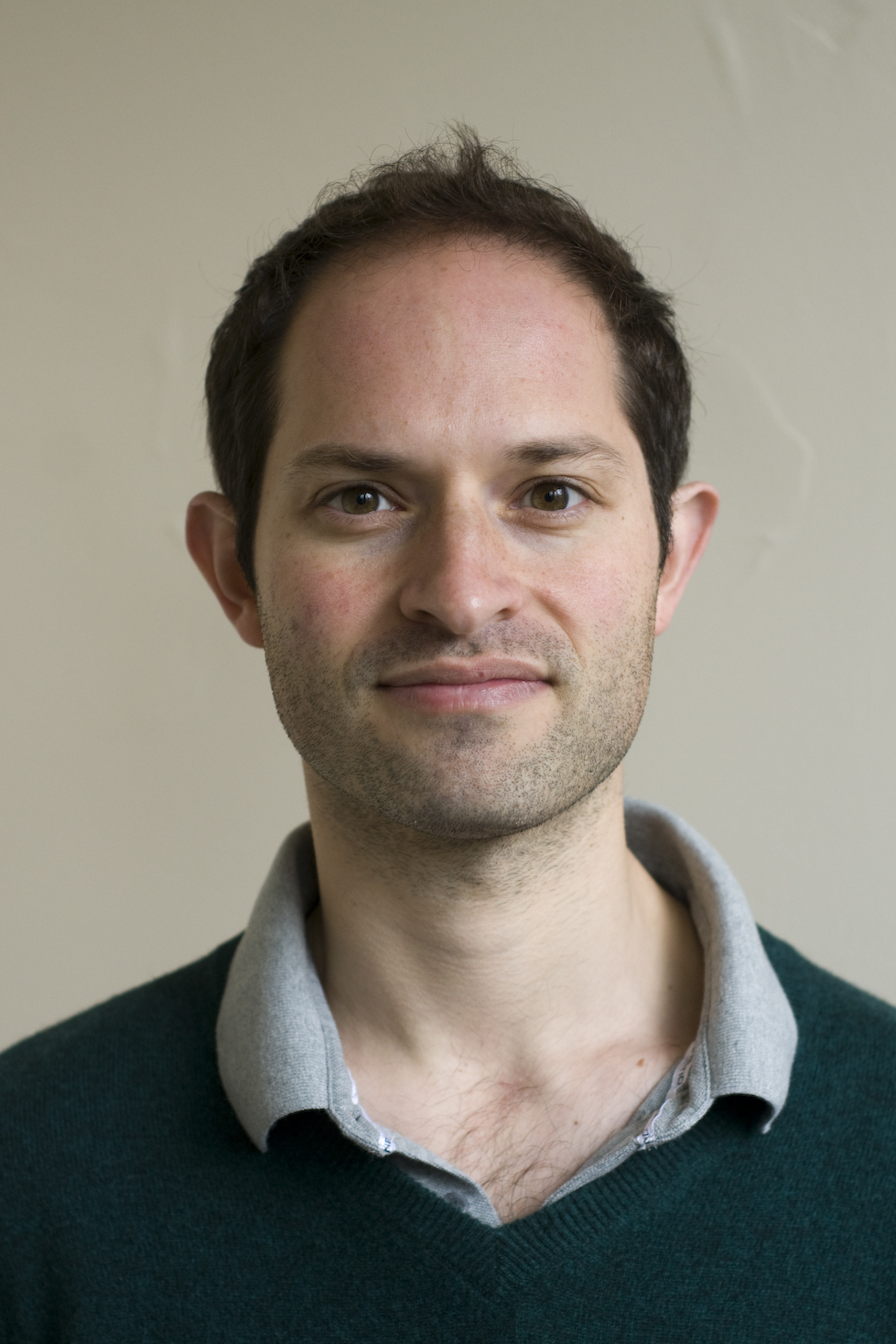 Although we outsource to as many agencies, we have five.

We hope to produce a 100 per cent year-on-year growth.

Parking can be done not only at car parks or on meters – we?ve disrupted a billion pound sector in the UK alone. In doing so, we?re making private property owners millions of pounds a year and saving drivers 50-70 per cent off their parking costs.

To have solved one of the biggest pains in cities – where to park cheaply and conveniently ? by becoming the go-to online channel to book for parking. We?ve already moved beyond the original vision of parking at people?s houses. ParkatmyHouse.com now rents out parking at churches, offices and numerous car parks as well.

We have offices in London and New York. In time, we want to be a global brand that people think of whenever they want to avoid the hassle of circling endlessly for parking, paying through the nose or avoiding getting a parking ticket. That?s not to say there isn?t masses left to achieve in the UK though.

Getting negative appraisals as a lawyer. I learned that if work really, really, feels like work then you?re in the wrong job. If you don?t enjoy it, you?ll probably never be very successful.

Very little makes me mad in business; I think there?s a lot to be excited about. Hiring would be the closest as finding amazing people is always tough – I?ve just reviewed 25 CVs for open roles and almost every one fell at the first hurdle of having one or more spelling mistakes.

The growth of internet-connected cars.

Can businesses in your sector/industry access the finance they need togrow? If not, what can be done to improve things?

Informal but results-driven, expects commitment, creativity, attention to detail and for me to eat a large amount of pizza and challenge him to a game of table tennis on Friday afternoons.

I?m not interested in trophy assets. It would have to be taking a career break to write a novel – that and frequent brunches at Made in Camden.

End National Insurance contributions for employers – why tax job creation? Claw that tax back in higher rates once the businesses are profitable. Shut down the many under-performing universities with massive dropout rates and plough the cash back into State schools where everyone gets a computer and CS is well-taught. Put a mere ?1m a year into providing six months of free office space for the most promising startups as chosen by a panel of VCs. Then let the startups get cracking…