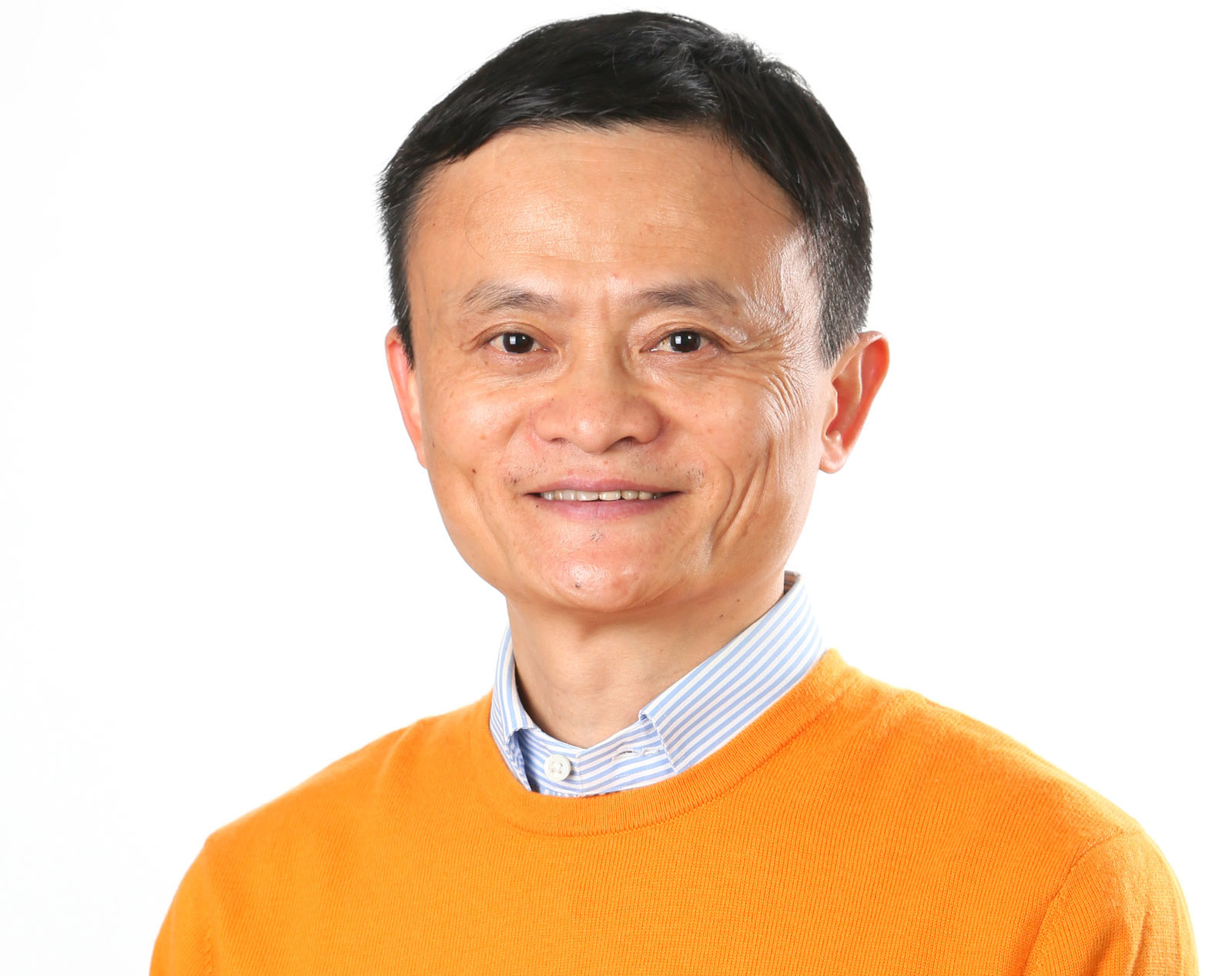 Black Friday is considered the start of the Christmas shopping season in the US. Falling after Thanksgiving – this year it’s on 28 November – brands fiercely lower prices in a bid to compete with rivals in attempt to reel in consumers with the best offers.

Some of the US companies to make the most of the frenzy include Amazon, Costco, Dell and Walmart – with it all culminating with Cyber Monday, which encourages shoppers to head online for their purchases. Naturally, the Black Friday and Cyber Monday trends have spread into countries globally, but Alibaba’s Singles’ Day, which runs on 11 November each year and encourages singletons to treat themselves, appears to have defeated all competition based on the release of its new figures. The Chinese online retailer has demonstrated the importance of having an ecommerce presence and said its 11.11 Shopping Festival, which took place yesterday, achieved $9.3bn (£5.86bn) worth of merchandise sales through the its Alipay platform. Comparatively, that’s up from $5.8bn (£3.7bn) in 2013. With Black Friday in mind, Alibaba added that total merchandise bought through Alipay beat desktop online sales reached between Thanksgiving and Cyber Monday of 2013 by 77.3 per cent. Jonathan Lu, CEO of Alibaba Group, said: “On behalf of our entire ecosystem — from millions of buyers and merchants both here and abroad — we are very happy with the results of this year’s 11.11 shopping festival. “We are particularly encouraged by the growing trend of consumers embracing mobile shopping on a global stage. Alibaba is humbled to play a role in making it easy for people to do business anywhere.” Singles’ Day started in 2009 with just 27 merchants, though more than 27,000 brands took part in the event this year including ASOS, The North Face and Costco, with purchases from shoppers in over 217 countries and regions. Mobile devices have also been hailed as part of the success story, with 42.6 per cent of payments coming through smartphones and tablets, according to the firm. The announcement comes following a recent report from the Office for National Statistics (ONS), which said UK retail sales had declined 2.7 per cent year-on-year in August. However, it was noted that many of the British companies will be building up for Black Friday and the festive season, and are feeling confident consumer spending will pick up. Offering his thoughts on the results to Real Business, Greig Holbrook, MD at digital marketing agency Oban Digital, said: “On Singles’ Day shoppers are looking to make the most of the heavy discounts and sales incentives available and will be flocking online for a spate of spontaneous shopping. Therefore, if your website is not optimised for Chinese online shoppers they will simply leave and shop elsewhere. “It’s too late now, but if you’re one of the retailers looking to make the most of this event next year then it’s worth considering the following. Don’t cut corners, simply translating your existing website to suit the Chinese market will not maximise profit or customer satisfaction, you need to take your time and consider everything from cultural nuances to page layout. “With Singles’ Day only growing from strength to strength every year, retailers should start preparing now for an even bigger and more profitable event in 2015.” Image source.