Last week was a struggle, to say the least. Swapped entire contents of two offices around, in order to incorporate sales and customer-service teams in one area (and directly under my own nose). Had whole thing brilliantly planned but, as usual, staff failed to deliver and it was left to poor old Second-in-Charge to pull an entire batch of rabbits out of a hat at the last minute.

However, the customer-service and sales teams, plus the new recruits, are all set and raring to go. Having failed dismally in my attempt to recruit a good manager, I have put four bright young things on a six-month tester and will appoint overall manager from the four of them at the end of it. Never tried this approach before and I am really excited about it. Am hoping, too, that the four will compliment each other, each having different strengths and knowledge, and that they will form a great team.

We also have a new starter in the woodwork department. Only drawback to entire thing will be the amount of my time involved. Have to be a very serious trainer in forthcoming weeks, alongside running the place. Still meant to be taking life slowly after being ill. Hmm, where is the flaw in this plan I ask myself?! 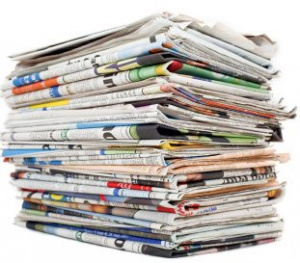 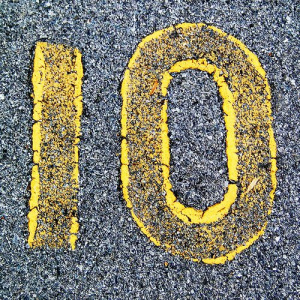