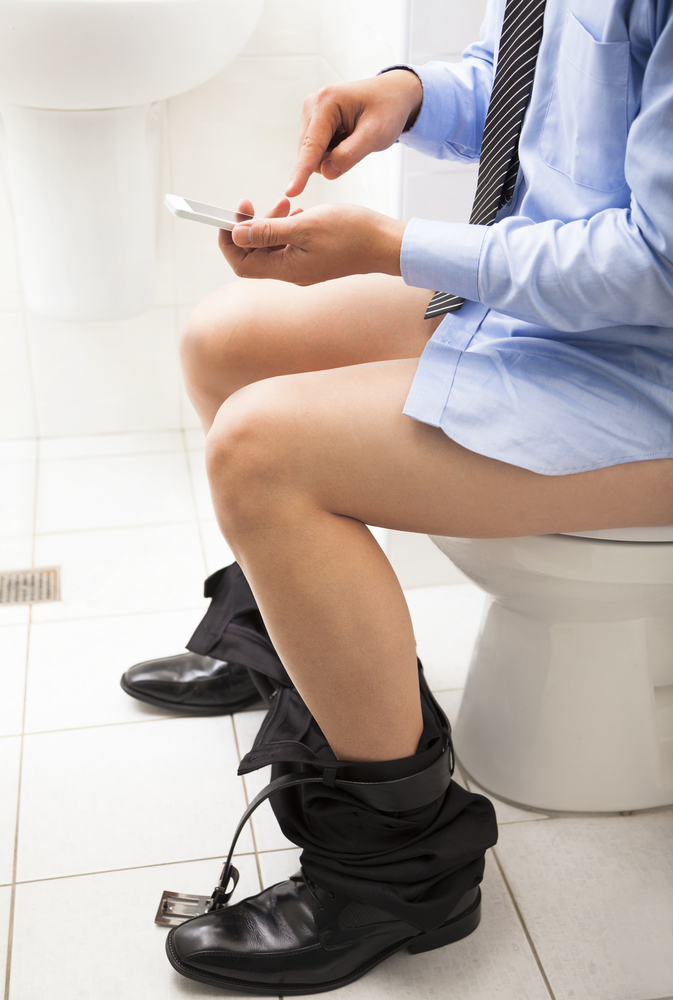 The survey of shoppers in the UK, France and Germany has revealed Brits and the French are quite similar when it comes to questionable Christmas shopping habits, with 46 per cent doing so while on the throne compared to 30 per cent of Germans.

Another favoured shopping location for 80 per cent of Brits was in bed, falling to 58 per cent among Germans. But putting their jobs on the line, 60 per cent of Brits also admitted they partake in online shopping while at work, dropping to 49 per cent in Germany and France.

It supports a November study that found 75 per cent of UK firms are in danger as danger as staff hit the web for personal activities some of which include gambling and pornography.

The Hermes research also follows news on 2 December that revealed 35 per cent of Brits working from home do so while in their pyjamas or underwear, adding fuel to the questionable working habits of the UK.

Mark Pettit, sales and marketing director, Hermes, said: It is no surprise to hear that UK consumers top the charts when it comes to shopping in unusual places. Our research reveals that more than twice as many Brits are using smartphones and tablets to shop online compared to the French and Germans. Of the British shoppers buying in strange locations 63 per cent used these devices.

Among other bizarre locations for shopping online were the Eiffel Tower, atop Ben Nevis, on a roller coaster and during a friend’s wedding.

Want to read more on ecommerce