However, it remains to be seen whether things will change, as the winter edition of its bi-annual survey found the number of job vacancies is set to rise by 11.9 per cent in 2015, up from a 4.3 per cent increase last year.

Stephen Isherwood, CEO of the AGR, said: “Graduate vacancies continue to grow year on year and graduates are still more likely to be employed than non-graduates. But tensions persist. Employers would have recruited more graduates, over 1,400 more, if they could have found enough candidates with the right mix of skills.”

The IT/telecoms sector had the highest amount of unfilled slots at 11.8 per cent, which recruiters said is due to candidates pulling out of job offers, a lack of skills, technical ability and professionalism.

The results showed that a number of sectors predict graduate vacancy growth in 2015, including IT and telecoms at 26.9 per cent, the public sector at 23 per cent, construction at 22.1 per cent, and engineering at 19.7 per cent.

Interestingly, 26.5 per cent of graduate opportunities in 2013/2014 were secured by people already working for the employer through an internship or other work placement scheme. Following that, 72.7 per cent of respondents said they plan to continue supporting school-leaver recruitment programmes in 2015, up from 54.7 per cent in 2013.

Isherwood added: “The importance of work experience cannot be stressed to students enough. Candidates that understand the world of work, understand their own skills and can translate that into a compelling proposition are much more likely to be successful in the jobs market.

“More employers engaging with the schools market is a good thing. It means employers are thinking more holistically about their talent strategies. It also means a greater variety of opportunities for young people.

Michael Merceica, CEO at Young Enterprise, believes the study is promising but needs to be more inclusive. He said: “The rise in graduate vacancies in 2013-14 of 4.3 per cent and the expected rise this year of 11.9 per cent is a positive step in tackling youth unemployment and ensuring more graduates can take that first step onto the careers ladder.

“We need to ensure these plans to offer more positions include non-graduates, particularly those who may not be able to afford to take an internship. Encouraging more employers to engage with schools will open up these opportunities to a wider group of young people.” 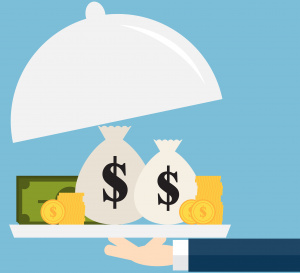 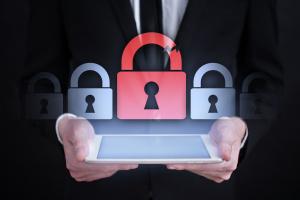