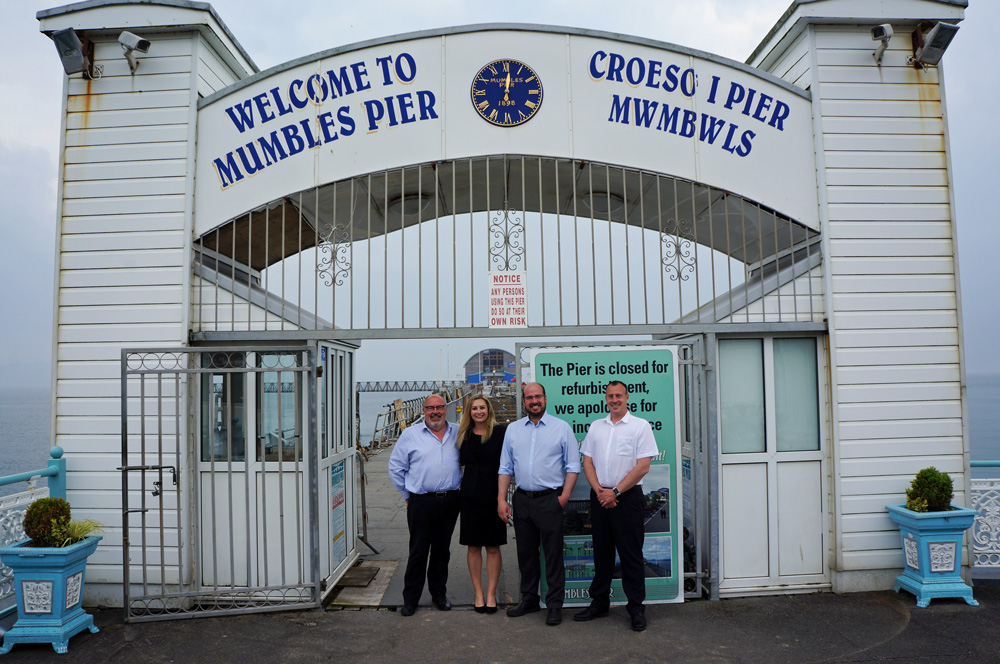 Share via
Mumbles Pier is an iconic 19th-century Welsh pier known for being a pillar of its community. The pier has been owned by the same family business since its development in 1898, but as is the case for most of our coastal towns, it saw a decline despite regular upkeep. The Bollom family have consistently carried out renovation work to retain the Victorian opulence of Mumbles Pier. From an upgraded beach hut caf? and a premium fish restaurant, Copperfish, the pier is still a go-to hub for residents of the town.

The pier was still facing the ravages of time and needed more financing to complete?a major upgrade to its girder structure, railings and walkways. Securing financing for this project wasn’t easy, says the firm’s managing director, Fred Bollom.??We had surpassed all targets with our existing bank loan and were keen to keep improving our visitor facilities. Our bank wanted to see more cash left in the business and seemed to be fighting the old battles from 2007.”

“We?re an unusual, asset-heavy, business and found not many banks wanted to lend to rebuild a Victorian pier.? 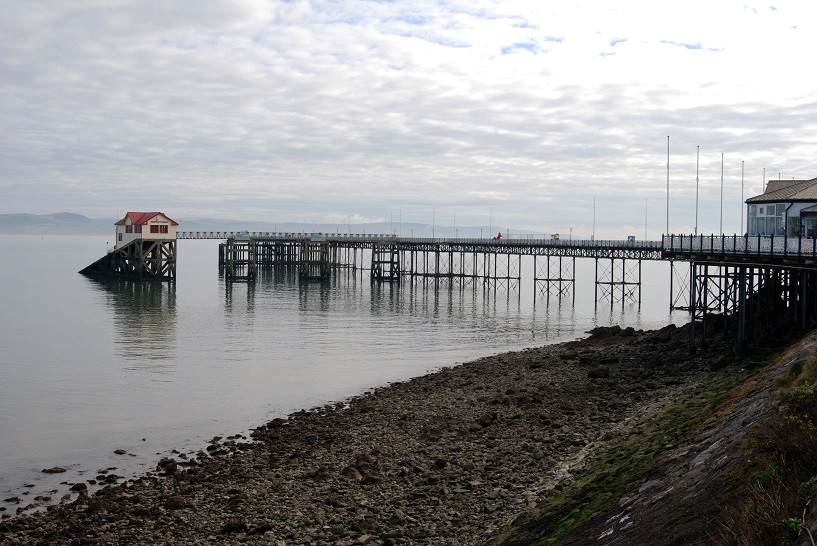 Payne had been working with the Bollams to source funding to revamp the pier as well as diversify its revenue streams with further development. “Some of the mainstream lenders had reservations about the somewhat complex security position, in addition to which, they were reluctant to lend against projections, despite solid historic trading results,” he explains. This prompted the Bollams to look for financing in the robust alternative finance market. The family ultimately chose ThinCats for the project. The Bollom?s accountant, MHA Broomfield Alexander, worked with HCF to present the project to lenders, while reviewing the finance options available to the pier, considering its unique needs.

The solution: flexible financing for a unique project

Katherine Broadhurst, associate director at the MHA Broomfield Alexander backed ThinCats. ?ThinCats were flexible about how they thought of the deal, were able to capture what the client wanted, and through a quick offer allowed the client to proceed at the pace they needed to,” she says. ThinCats?business origination director Alison Whistance covers the M4 corridor from South Wales to Reading. She was on the case, connecting the Bollams to ThinCats? head of credit, Simon Brooks. “We visited the site together to discuss the plans and funding needs,” she says. “Getting our credit team involved early in the process has a big impact on certainty of funding and speed of execution? 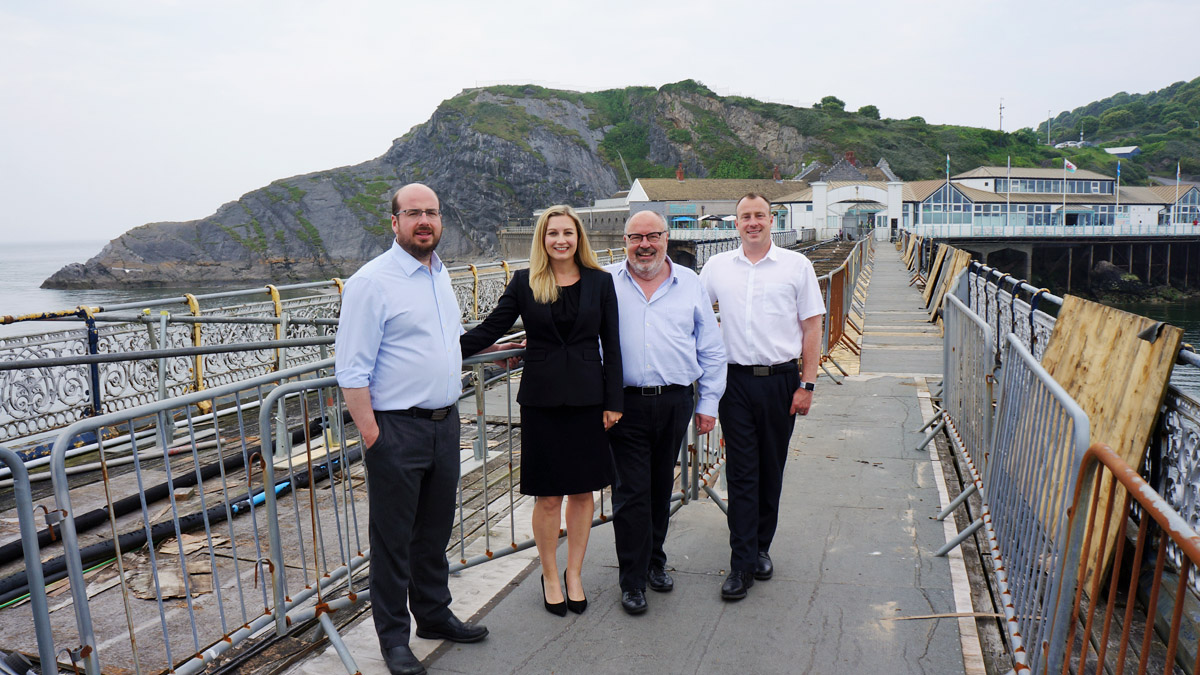 Aside from the quick turnaround, ThinCats took the time to understand the business, its owners and their strategy, which the Bollam family believes made all the difference. Fred Bollom says he found dealing with ThinCats ?a total sea-change.”

“ThinCats appraise the whole business and make a decision based on that, not just on what you can put on a loan application form,” Bollam says. “It?s like what banks used to do, but not anymore.?

ThinCats provided ?1.6m to both refinance the existing bank loan and carry forward the renovation. With this backing, the Bollom family set to work to renovate the pier and secure planning permission for further development. The next stage of the plan is to create a 150-seater function suite in the current bowling alley room and further grow its retail offering to attract a new generation of seaside visitors. The funding directly ramps up activity in the the local economy.

Everything for the project is sourced from small businesses in the town, from electricians to shopfitters in Mumbles, to architects from Swansea and a planning adviser from Cardiff.

?The Mumbles Pier has been a historic coastal landmark of South Wales for the past 120 years,” says Whistance. “The recent expansion of the retail offering has already seen increased visitor numbers to the pier and adjoining beach and the funded pier works will help restore this popular destination to its former glory.? Considering the speed and efficiency of this project, the Bollam family advisers believe alternative finance may be a viable option for businesses with complex lending requirements like Mumbles Pier. As for the rest of the UK’s fading seaside towns, Victorian piers, pavilions and beach huts may have the potential to attract millions of visitors each year like it did in its heyday if they can find innovative ways to upgrade their offerings.