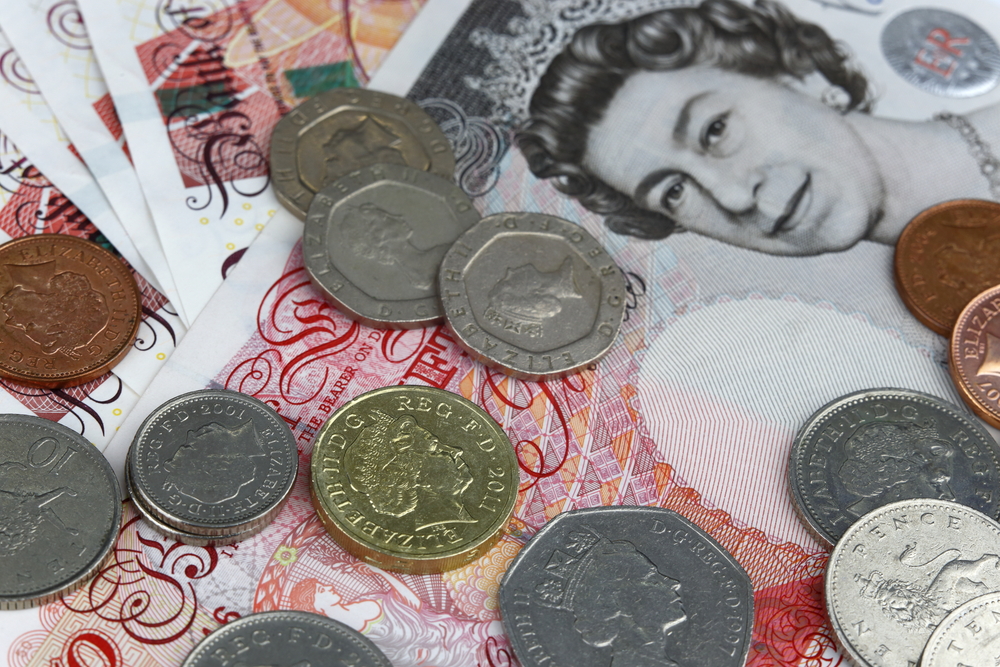 ABF helps businesses decide which form of alternative funding would be most suitable for them, and was partly set up with the intention of becoming a port of call for rejected bank borrowers.

Since then George Osborne has announced plans for new laws to force banks to pass on rejected business customers to designated alternatives. ABF is widely expected to become one of those designations after playing a key role in developing the plans. This has been boosted by the recent support of the National Association of Commercial Finance Brokers. Rebuildingsociety is the 12th member of ABF, and Adam Tavener, chairman of pensionledfunding.com and catalyst for the ABF collaboration, said that a further 27 funders are also waiting to join and would be added to the platform in due course. He said: “The successful implementation of this legislation that ABF initially proposed will be transformational for the SME sector and the wider economy. A faster, fairer and more transparent journey to funding for small business will be achieved.” Daniel Rajkumar, managing director of rebuildingsociety, said: “Joining Alternative Business Funding reinforces our commitment to help businesses grow and demonstrate that we have the backing of our crowd of investors to provide loans to those UK businesses who want the opportunity to succeed – an opportunity which is sometimes denied to them elsewhere.”