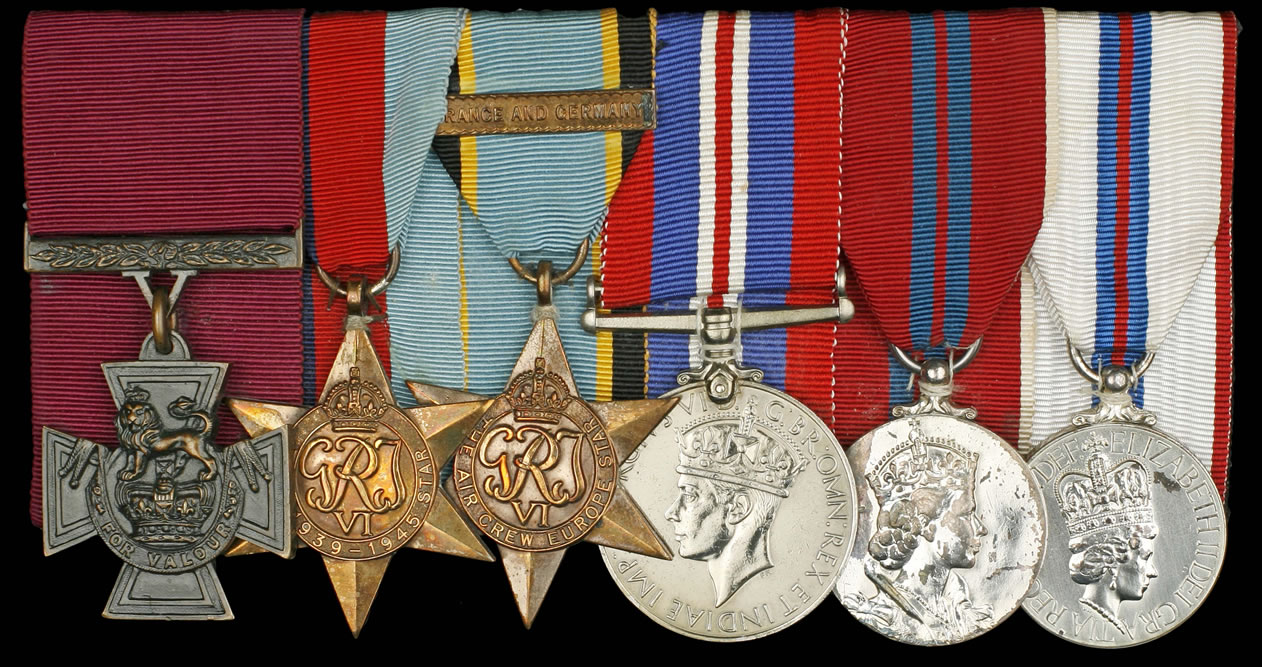 The comparative lack of high-net-worth individuals in the medals market means that values rise steadily and predictably.

“Medal auctions are some of the best I have ever attended,” says Kenneth Heddle at Stanley Gibbons. “There is an emotional connection to each medal. Each one has a story, because you have to do something pretty spectacular to earn one.”  A good place for collectors to start is with their regional battalions, many of which have long since been disbanded. These included specially formed “Pals” units recruited from an area or community with the promise that members would serve together for the duration. These can fetch £300 to £500. Even a standard campaign medal from the Great War goes for as much as £100. The Victoria Cross “for conspicuous bravery” is the highest award. The most expensive Victoria Cross – which has a bar added for a second act of bravery – was bought by Lord Ashcroft in 2009 for £1.5m, but Stanley Gibbons has one on sale in the UK for a bargain-basement £495,000. Read our series on alternative investments here.