A report into the oil sector found that almost 35,000 people could lose their jobs in the next five years and Robin Allan, chairman of the independent explorers’ association Brindex, stated that no new projects in the North Sea would be anywhere close to profitable.

“It’s almost impossible to make money at these oil prices,” Allan said. “It’s close to collapse. In terms of new investments – there will be none, everyone is retreating, people are being laid off at most companies this week and in the coming weeks. Budgets for 2015 are being cut by everyone.

“It’s a huge crisis,” he suggested. “This has happened before, and the industry adapts, but the adaptation is one of slashing people, slashing projects and reducing costs wherever possible, and that’s painful for our staff, painful for companies and painful for the country.”

Indeed, many oil explorers have revealed plans to slash jobs, with giants such as ConocoPhilips announcing a cut of 230 out of 1,650 jobs in the UK. BP and Shell have also announced that they will be freezing salaries and cutting pay for 1,300 North Sea contractors by ten per cent.

And although the industry has fluctuated before, more jobs than the norm will be lost this time around.

However, this may benefit the UK economy as a whole.

John Hawksworth, chief economist for PWC, said: “In essence, an oil price fall acts like a tax cut for the economy, but a particularly favourable one in the sense that the burden of lost revenue is primarily borne by the major oil producers such as the OPEC member countries and Russia.

“As an illustration, in our shale oil report from February 2013, we estimated that a $50 (£32) fall in the oil price, if sustained, could lead to the level of UK GDP being around 3 per cent higher in the long run.

“Of course, the UK is still a significant oil producer, but we are now a net oil importer, so there should be a net benefit to our economy as a whole, even if there as some losers in the UK oil and gas sector.” 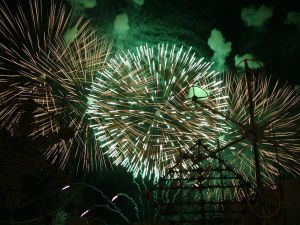 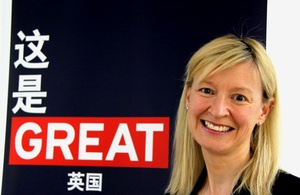