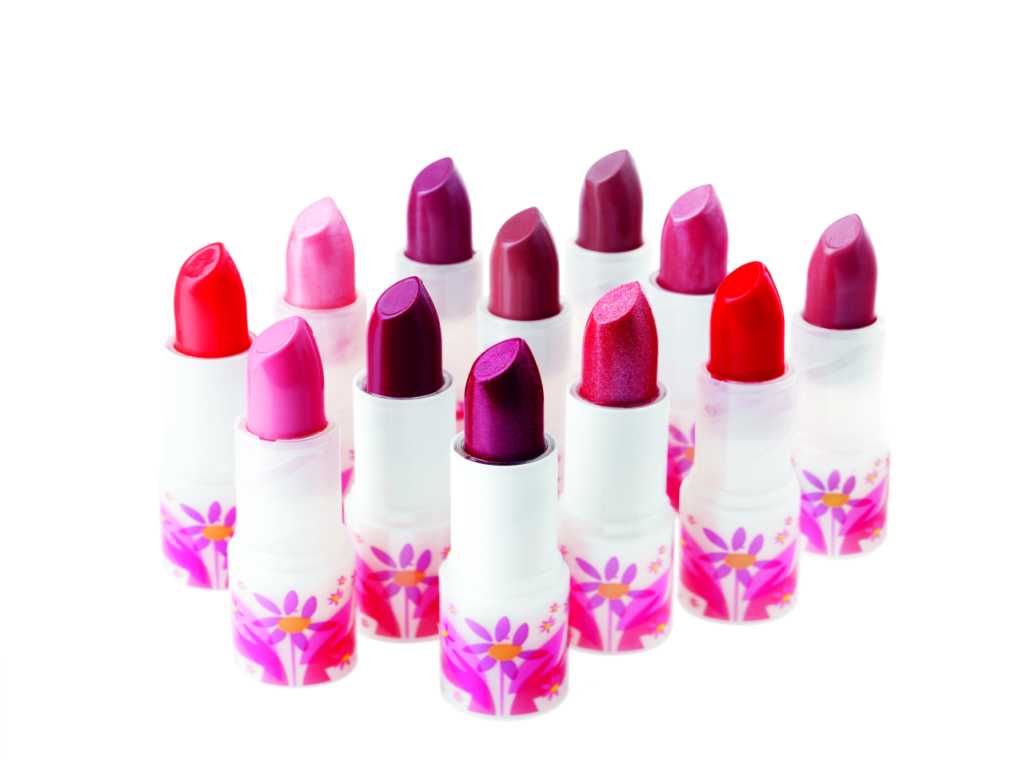 Earlier this month, I attended the European SME Week Summit in Brussels last week. I’d been looking forward to the session on Boosting Women’s Entrepreneurship, in particular. I believe passionately that women can run superb businesses and can play a huge part in the economic recovery. I also believe with an equal passion that it is important for women to know that they have that option open to them and to believe in their own abilities.

The session was led by an all-female panel of six. Two of the more radical women’s campaigners, from the Eurochambres Women’s Network, decided to kick off about why businesses must be legally enforced to have boardroom quotas for women. This is an extended version of David Cameron’s current campaign to name and shame FTSE-350 companies who do not employ enough women in senior roles, aiming to double the current number by 2015 and following Lord Davies’ report stipulating businesses must employ at least 25 per cent women at board level.  The target from the Eurochambres was much higher, and aims to legalise the requirement throughout Europe not just at board level but at all levels. Rolls-Royce issued a statement last month backing the diversity plans in principle but adding that it was challenged to do so with the lack of women in science, technology and engineering roles. I am not surprised. Lower down the scale, on our factory shop floor I do not have one woman – not because I would not employ one, but because they simply never, ever apply.  Should such legislation be brought in, it would achieve absolutely nothing but overburdening companies like mine with yet another round of red tape paperwork to prove we were doing everything we can to achieve the impossible.  Also on the panel, was a certain British inventor ranting against how the “big boys” had tried to steal her patent, and how she had had to mortgage her house to protect herself. “They only did it because I was a woman!” she cried. This sort of nonsense makes me so angry. They clearly did it because her idea, which indeed has made her a fortune, was worth attempting to steal. I do not for one moment think they would not have attempted the same had she been a man.  The same speaker also argued that there was far too much money and time given to startups whereas it should only be given to high-growth companies because the rest – and I quote – “would fold anyway”. Once again, she totally alienated me from the cause. Some women are indeed high flyers, want to have hugely successful careers, grow large companies and can do it as well as any man. Of course they should be equally encouraged to do so.  But others genuinely want smaller businesses while they balance their other lives (and children, in particular). And what’s wrong with that? They still contribute to the economy. People overlook that the self-employed are a huge and important part of the entrepreneurial world. We should not be so snobby about this.  There are, of course, huge injustices against women in the workplace and campaigns should continue to combat these.  But I do wish some of the radicals would take a slow boat to China and get over themselves. Jan Cavelle runs The Jan Cavelle Furniture Company. Read her profile here.