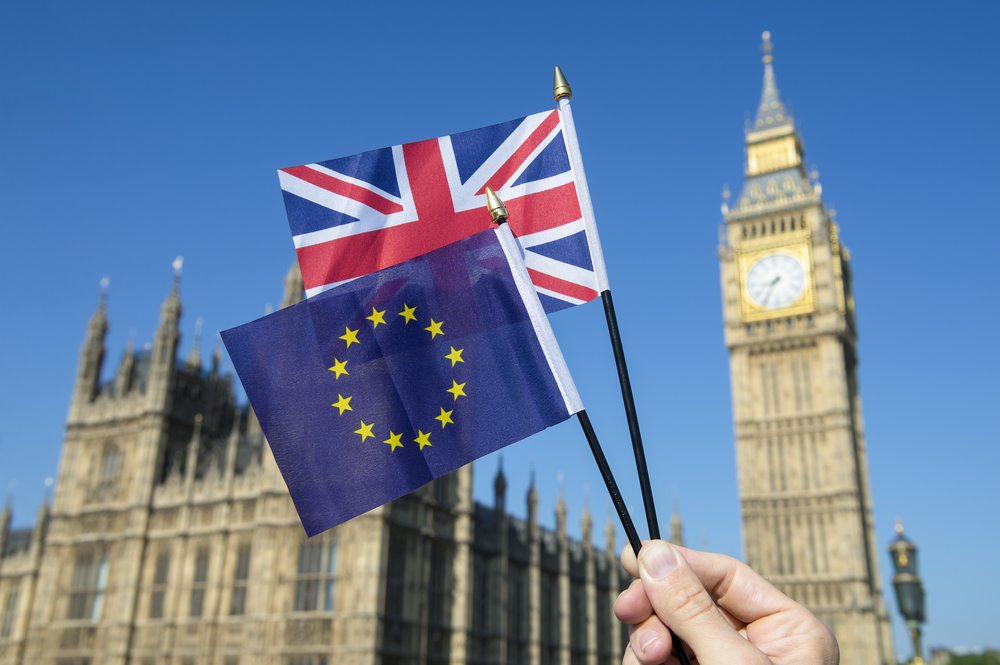 Share via
There was never any way of telling (and indeed still isn’t) what policies will be following on from the referendum vote. But it seems the future of existing residents is being used as a bargaining card to ensure Britain’s expats will be treated in much the same way they were before Brexit by other countries. It’s not pleasant for the people living here, nor is it pleasant for foreign workers. However, governments bargain and always have done. Nevin is, however, entirely correct in saying that employers should recruit for talent. If we did not have a skills gap in the country, be it for doctors, nurses or in manufacturing, we would not have attracted so many workers from abroad – and we would not have had to be pro-active in looking for staff outside the UK. While we might not personally register what nationality someone is, it is certainly easier and faster to recruit locally. On a purely business basis, it is more cost effective to do so. Amber Rudd, our new home secretary, started this debate with some ill-advised suggestions, such as enforcing British businesses to declare which workers are foreign. She has further insulted business by claiming some UK firms were “getting away” with not training British staff. We would love to! We would however, need colleges to provide courses for all business skills, not just some, and enough British workers who want to learn those particular skills. Then there’s the time it takes to wait for training, which is not in every case possible in a fast moving business. Businesses seem to be coming under fire from both sides of the house. Jeremy Corbyn’s employer bashing and accusations of businesses using foreign workers to under-cut wages for British workers has got damn all to do with it either. Once again, it is all about skills. Mike Cherry from the Federation of Small Businesses also rightly said that business owners should not be turned into immigration officers. The last thing we need is more bureaucracy. For many a “No” vote was made to specifically cut the horrors of red tape that businesses are tied up with. As Tim Thomas of EEF, the manufacturing voice, said, “the concept of businesses reporting will be complete anathema to all responsible employers”. The suggestion has clearly brought outrage from the business community and rightly so. Thinking about it, I do have people working from other countries. I don’t think about it though. I think about them as human beings who are as much a part of my company as anyone else and contribute as much as anyone else, and whose skill set we need. Image: Shutterstock