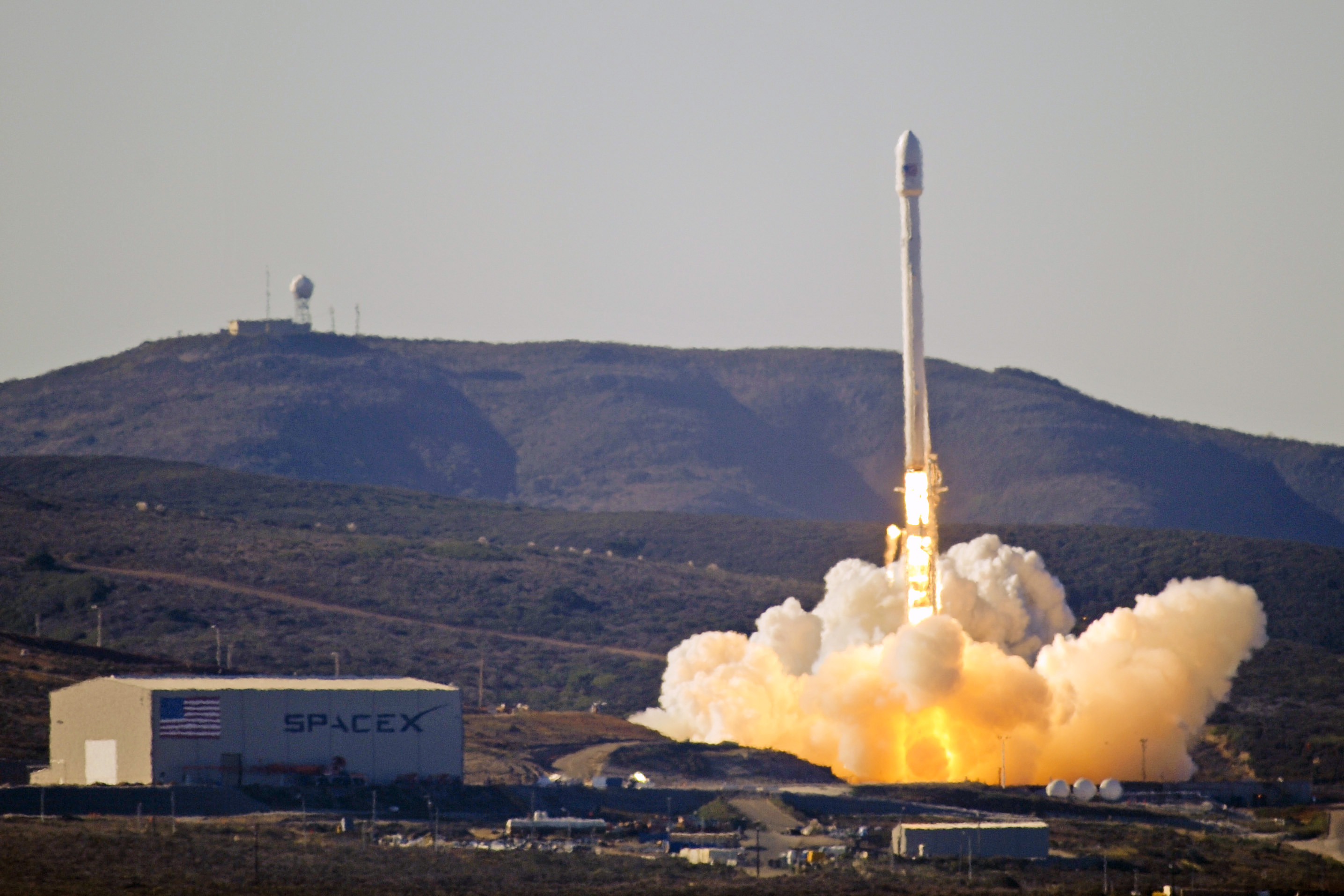 Mere months ago, Jeff Bezos took to Twitter for the first time to hail the triumph of a rocket ? New Shepard ? the company had built and launched. Created by the Amazon founder?s Blue Origin commercial space program, it successfully flew to space, reached its planned altitude of 329,839 feet and then landed back at the launch site ? the landing has been dubbed ?historical?.

Of course, who wouldn?t want to share such success? And share Bezos did, only for his tweet to be responded to by Elon Musk. Their rivalry goes beyond Bezos? Blue Origin and Musk?s SpaceX, spanning years worth of issues ranging from the control of Launch Pad 39A at NASA?s Kennedy Space Center to the patent rights for rocket landings at sea. And seeing his chance, Musk corrected Bezos? Twitter claim after sending his congratulations.

The rarest of beasts – a used rocket. Controlled landing not easy, but done right, can look easy. Check out video: https://t.co/9OypFoxZk3

@JeffBezos Not quite “rarest”. SpaceX Grasshopper rocket did 6 suborbital flights 3 years ago & is still around. pic.twitter.com/6j9ERKCNZl

Bezos returned the sentiment a month later, when SpaceX landed the first stage of its Falcon 9 rocket.

Musk fans weren’t all too happy by the comment, and were quick to criticise Bezos:

@JeffBezos @planet4589 @SpaceX Thats total crap. SpaceX’s rocket went so much further than yours. Not the same club. A total different class

This is perhaps why, when SpaceX came close to pulling off the first landing of a used rocket booster on a drone ship in the Pacific Ocean, Bezos was far friendlier.

But while they may have found a truce on Twitter, the battle is far from over, despite both companies having different ambitions.  In an interview with Aeon magazine, Musk said: ?I think there is a strong humanitarian argument for making life multi-planetary. In order to safeguard the existence of humanity in the event that something catastrophic were to happen, in which case being poor or having a disease would be irrelevant, because humanity would be extinct.” Mars is the perfect destination, he suggested, it just needs a bit of heating. He is of the belief that going to Mars is as urgent and crucial as lifting billions out of poverty, or eradicating deadly disease ? “chances are high that civilsation as we know it today may regress in the near future,” he said. Read more articles about Elon Musk: In the case of Bezos, he plans to keep focussing on rockets. However, he has upped the ante by planning to move beyond Blue Origin?s current suborbital rocket and focus more on space travel.  Amazon will be looking to take passengers on a brief space flight or conducting smaller-scale research, and Bezos is set to build orbital vehicles capable of carrying payloads into space ? and it is this latter focus that will see Bezos pit himself against Musk. To further highlight how serious he is in taking on SpaceX, an orbital factory is expected to be completed by the end of 2017, while its new BE-4 engine designed for orbital rockets is scheduled to be ready for flight in 2019. It’s quite the speedy calendar, but in this case it needs to be because rival Musk would have already launched an uncrewed Dragon spacecraft toward Mars in 2018, with the expectation of paving the way for an astronaut touchdown in 2025. Elsewhere, at Recode?s annual Code Conference, Elon Musk made the argument that the human race most likely existed in a computer-generated reality of an advanced civilisation ? and unveiled his plans to fight against a possible future where a Terminator-esque Skynet would rule the world. By Shan? Schutte