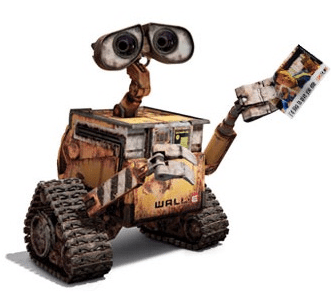 The Financial Times reports that Amazon is planning to offer the service to Amazon Prime subscribers, which guarantees unlimited free shipping of books and other items sold by the e-tailer after paying an initial fee.

The move is believed to be an attempt to compete more effectively with Netflix, whose shares have risen nearly fourfold in the last year. The DVD rental business now has a market cap of $11.2bn and 20 million subscribers. Amazon recently bought European DVD rental business LoveFilm for a reputed £200m, but is looking to focus on film streaming, a source told the Financial Times. LoveFilm has its own streaming technology and was the first company to offer download-to-own films in the UK. “One of the biggest frustrations at LoveFilm was how slow the market was to adopt streaming and downloads,” Stuart Chapman, managing partner of LoveFilm investor DFJ Esprit told Real Deals. “The company was way ahead of the market. In 2006, we thought it would take off by 2008 rather than 2010, when it finally did.” Amazon faces a tough competitor in Netflix. The once mighty DVD rental chain Blockbuster filed for bankruptcy protection after failing to compete with the company. Last year Netflix negotiated a $900m five-year deal with major studios for digital rights of Hollywood films. The rise of streaming services is affecting pay-TV providers, which saw its biggest decline in 30 years in the third quarter last year as viewers flock to web-based services. According to research firm IMS, 40 per cent of all TV sets sold will have an internet connection by 2013. TV and video is a hot topic at the moment. Yesterday, Nokia Growth Partners led an $8m (€5.78m) round in Voddler, a video-on-demand service that has a patented streaming technology, which improves with high usage.