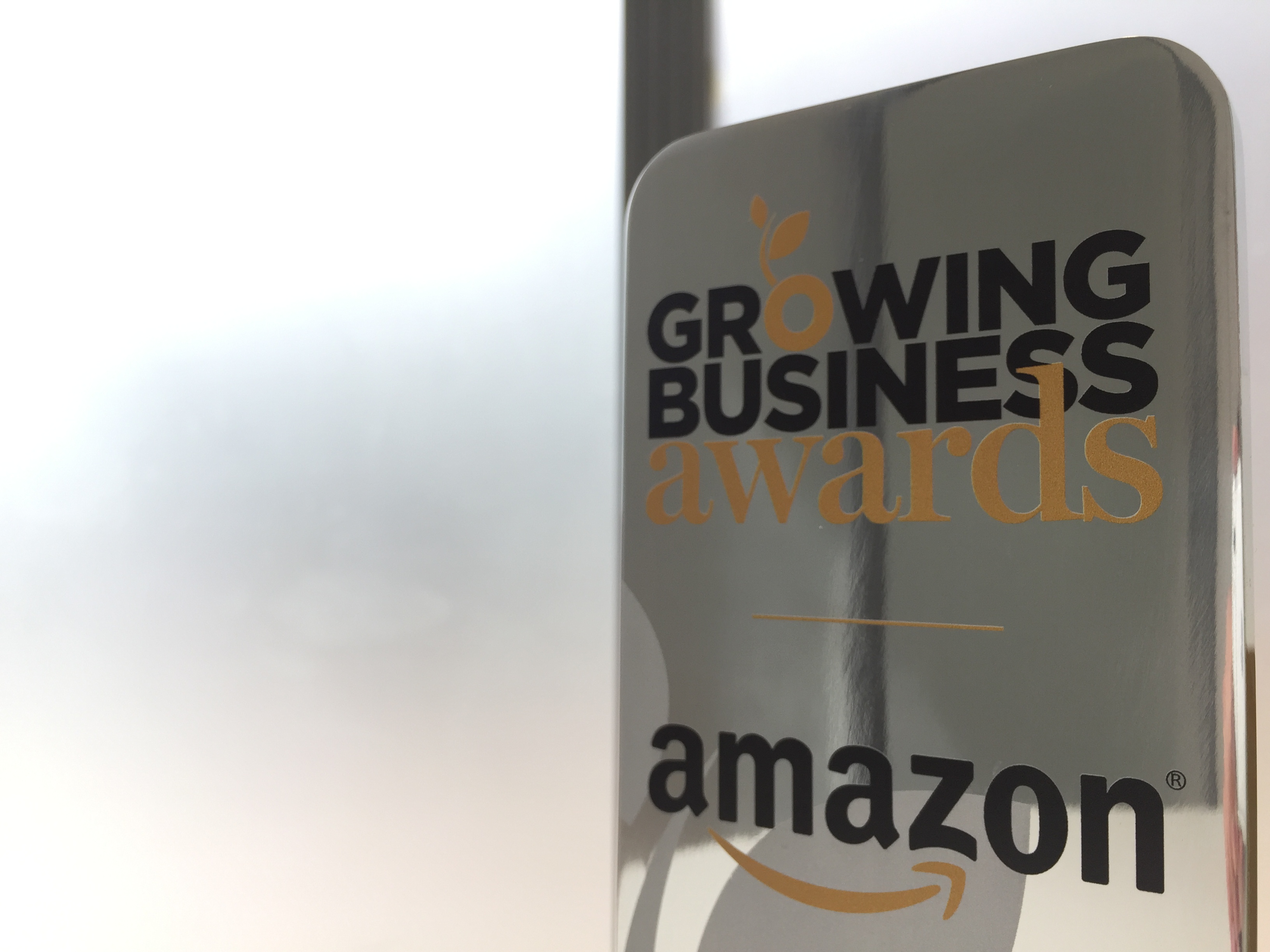 Share via
Triumph over adversity, exporting triumph and rural success will be just some of the themes celebrated at the 18th outing of the Amazon Growing Business Awards, when the likes of notonthehighstreet.com, Crunch Accounting and Joseph Joseph will compete for accolades. A record number of nominations were received, with the chosen few selected for a shortlist that will present to an illustrious judging panel in person in October. Representation from every corner of Britain was secured, with a quarter being for technology companies and a fifth in the retail and consumer goods sector. Household names such as notonthehighstreet.com, Watchfinder, Go Ape and Pip & Nut are joined by market leaders including Crunch Accounting, Sonovate, MVF and M Squared. Amazon’s Doug Gurr, who became UK country manager for the company earlier in 2016, said there was “great competition” to make it onto the shortlist in each category. “I want to congratulate all the successful entrepreneurs who are building growing businesses, creating jobs, increasing Britain’s exports and constantly innovating. I wish them all the best of luck on the awards night.” The shortlisted companies, which will join a room full of British business luminaries on 30 November, will hope to join an alumni that includes the likes of Unruly, which was sold to News Corp in 2015 for £114m, tonic brand Fever-Tree and technology heavyweight Ve Interactive.

Exciting growth stories such as watch retailer Larsson & Jennings, which recently expanded to New York, and CLEAN Linen Services, a family-owned company which recently closed a major acquisition, will make the 2016 Amazon Growing Business Awards an evening not to be missed. Real Business editor Hunter Ruthven said: “It is always pleasing to discover new trends among growing business through the awards process, and this year identifying a resurgence of UK manufacturing among SMEs was a particularly attractive discovery.” Joe Fogel, managing director of The VaioPak Group, was the Young Entrepreneur of the Year at the 2015 awards and explained the prize had a “huge impact” on his business as it gives prospective clients and existing ones the reassurance that his company is a reputable and reliable one. “If customers can see that we are winning awards for what we do then we must be doing something right,” he added. “It’s also great for staff to know that they work for a company which continues to go from strength to strength. Jobs are secure which in turn keeps people happy and willing to work hard.” The shortlist announcement comes at the same time that new research has shown that small  and medium-sized businesses (SMEs) utilising ecommerce and engaging in exporting are the most confident and expect to post faster revenue and job growth. In a report commissioned by Enterprise Nation and Amazon UK, it was discovered that SMEs using ecommerce expect to growth revenue by +1.8 per cent compared to +1.3 per cent at those which don’t. Furthermore, the popularity of mobile apps is on the up, with the use of own company apps predicted to double to around 20 per cent of SMEs in the next year.

If you’d like to be there on the night then don’t forget to book your place today by visiting the event’s website.

A full 2016 Amazon Growing Business Awards shortlist is available below