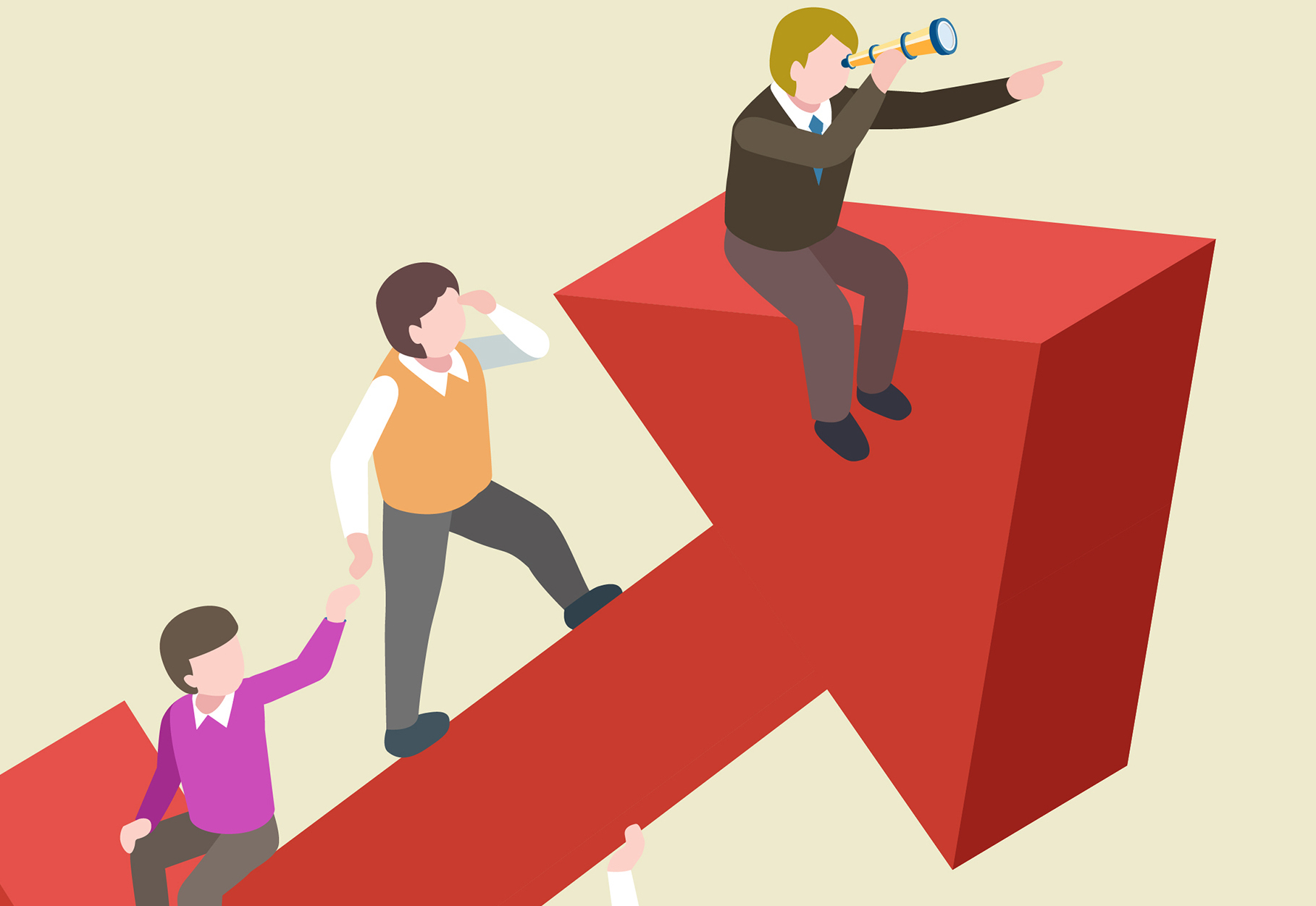 Share via
Growth is a topic discussed at length in various forms, and is the aim of most business leaders out there. But the way in which companies peruse expansion differs greatly case to case. To dig deeper, Real Business spoke to three former Amazon Growing Business Award growth category winners to see what the approach was for each.

Zoopla prides itself on being the UK?s most comprehensive property website, focused on empowering users with the resources they need to make better-informed property decisions. It won the Large Company of the Year award at the GBA Awards 2013. The company entered the market in 2008, eight years after its rival Rightmove. Speaking to Real Business, founder Alex Chesterman said: ?We were confident that we could differentiate our proposition by solving a key consumer need around transparency in the property space.? Initially, the business provided historic sold house prices across the UK and has since added new search features that are not offered by rivals. According to Chesterman, the fact that the company launched during the recession actually served the business well. ?The difficult market conditions played to our strengths as consumers wanted more useful data and information and advertisers wanted more effective marketing and data solutions,? he detailed. Recently, Zoopla has invested in a few property technology, or ?proptech?, companies. They include neighbourhood researcher PropertyDetective, repair reporting platform FixFlo, P2P lender Landbay and online mortgage advisor Trussle, which will see services all available to Zoopla users ? the businesses and consumers. In the coming years, Zoopla is planning further ambitious growth. Chesterman said: ?We have a great team and by continuing to hire great talent and investing in new areas, both our internal product developments and our partnerships will ensure that we continue to lead the way in terms of innovation across the property space.?

HL Plastics manufactures component parts and plastic extrusions that make up a range of products and systems. The company bagged the Growing Mid-Sized Business of the Year prize for the Amazon Growing Business Awards 2014. ?The ethos at HL Plastics is all about operating in a fair, honest and trustworthy manner with employees, customers and suppliers. It is a local business, led by a local entrepreneur, with local families employed amongst its 400 staff and has an open culture with a flat structure,? said Roger Hartshorn, CEO of HL Plastics. ?Our mission is to be recognised as a leading force for quality and excellence in product development ? fusing industry experience with innovation, sustainability and loyalty.? In 2008, the team launched the technically advanced Liniar window system in the midst of the biggest recession the UK had seen for decades. The window system, together with other Liniar-branded products such as decking, fencing and piling, proved to be a great success in the UK marketplace and the business was able to grow steadily from that point onwards. For Hartshorn, growing the business was the strategy from the very beginning. Once he came on board with the business and started planning the new Liniar window system, it was his goal to get it out to as many window fabricators as possible. However, that?s not to say it was without its challenges. ?It was difficult to continue growing through the recession, but as we?d already invested heavily in the new plant and machinery, and were totally committed to the business, we chose to continue with our plans. ?The workforce had to take a pay cut during the most difficult times, to minimise redundancies, but every penny we deducted from them was paid back once the profits grew a few years later,? he said. It was important for the business to adopt a clear growth strategy. The first port of call for Hartshorn was to recruit a sales team with years of industry experience and the necessary contacts to get the new window system off the ground. ?This, combined with investing in PR and marketing, helped to get the Liniar system established, and once fabricators and installers could see the benefits for themselves, it started to snowball.? To prevent the business from growing too quickly, the team had to make sure that all operational systems and processes were geared to maximum efficiency, and that the real-time reporting tools were accurate from the very start. ?This means we always have an eye on capacity and have been careful not to grow without the means to manufacture enough products on time,? Hartshorn explained. ?We have a large stock holding which is carefully managed to avoid customer shortfalls and have recruited staff in the right areas as we?ve needed them, in order to help us to grow sensibly.? HL Plastics has continued on its growth trajectory since winning the Amazon Growing Business Awards gong, and is currently in the process of building a new 178,000 ft? warehouse to cope with the increasing demand. Over the next 12 months, the business will be completing and fitting the new facility, and moving departments around the site to ensure maximum efficiency. Hartshorn partly attributes the success of the business to his adherence to his game plan. He said: ?I think the best advice is to remain focused and keep it simple; I have over the years met some small business people who spend more time trying to buck the system than focusing on what they should be doing.?

Have what it takes to be an Amazon Growing Business Award winner? Get nominating now

Peer-to-peer lending service Zopa scooped the award for the Small Growing Business of the Year at the Growing Business Awards 2015. Zopa had an impressive 2015. The firm more than doubled in terms of new loans, and achieved a similar mark for revenues. In supplying ?500m in loans, it blew away last year?s figure of ?265m and sailed past the ?1bn total historic mark. Speaking to Real Business, Jaidev Janardana, who has been CEO since September last year, said: ?When I joined we were about 65-70 people, and we are now about 170. We expect to end 2016 with 180-200.? However, that?s not to say it?s been plain sailing the whole time ? according to Janardana, office space has been an issue and trying to manage office space in London is hard with five-year leases. In addition, bringing in the volume of new recruits Zopa has means the company and its senior management must work very hard to maintain the organisation?s culture. The business has introduced a more formal induction process to manage this, whereby more senior staff members spend time with new employees. ?Our methods of sourcing and methods of interviewing have changed. We now have a recruiting team, whereas before we were reliant on agencies. We still use those agencies, but it?s more about supplementing the recruiting team alongside in-house referral,? he said.
Speaking of the award itself, Janardana called it a ?wonderful external validation?.
?It is also very helpful in attracting talent as, for the people we talk to, telling them here are those that have recognised us helps,? he said. ?Lastly, less so now but as we do more brand building, it helps create trust. We have a broad set who know us ? but as we grow really exponentially, proof points are great for that.? On 30 November some new and exciting growth stories will be recognised at the 18th annual Amazon Growing Business Awards. However, it?s also not too late to nominate a business you think is befitting, but the closing date is fast approaching.