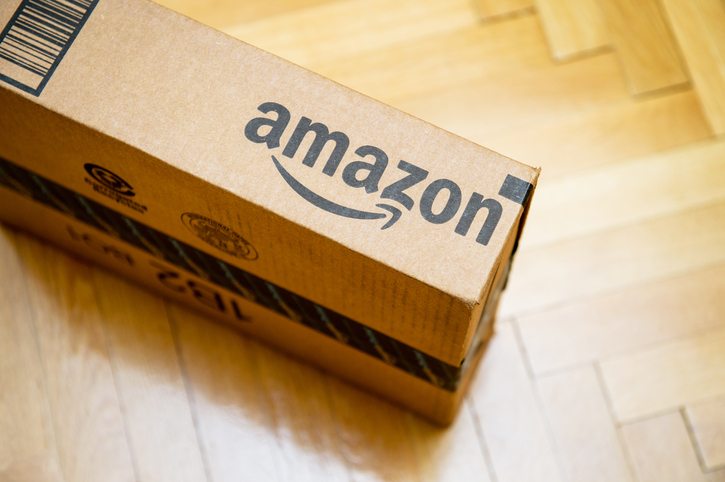 Share via
Prime Day, created as a “benefit” exclusive to Amazon Prime’s members, saw major’success in 2016 as?orders on the platform nearly tripled. Customers were also said to have boughtover £20m items from small businesses?” a number it hopes to boost thanks to extra hours. Given the response of members over the last two years, Greg Greeley, vice president?of Amazon Prime, claimed the company feltinspired to “make Prime Dayeven better. Every side of our business is working to deliver more deals for a record number of shoppers. As such, it has added extra hours onto the event and will ensure new deals are unveiled on the platformevery five minutes. Supposed to be a 24-hour event starting 11 July, the company has moved the kick-off time to 18:00 on 10 July in an effort to allow small businesses to?reach new customers, launch products and increase sales. In fact, Amazon is convinced 40 per cent of its deals will be coming from small businesses. With numerous people worldwide looking to sign up to?the site at a cost of??79each year?” or?make the most of the free trial it’s the perfect time to get your product or offering out there. That it hopes to champion small businesses through extended hours is just one of the ways Amazon hopes to shape the corporate world. It?launched its?first Amazon Academy in Scotland May 2017 and created Amazon Business to help bosses gain better visibility on how their business is spending. This preceded its effort to?shake up the hotel space in June.“Itinstalled its?Echo Dot smart speaker and virtual assistant Alexa across rooms at?British chain Village Hotels. John Shermer, chief technical officer at?LightwaveRF, Amazon Alexa,’said: We had a history of voice control requests from customers over the years and so were confident that it would be a good investment, and something consumers would embrace wholeheartedly.

“The integration of the Amazon Dot device meant anyone, of any age, with no technical ability, could easily control lighting and heating without touching anything. It opened up our products to a wider audience consumer and business alike.