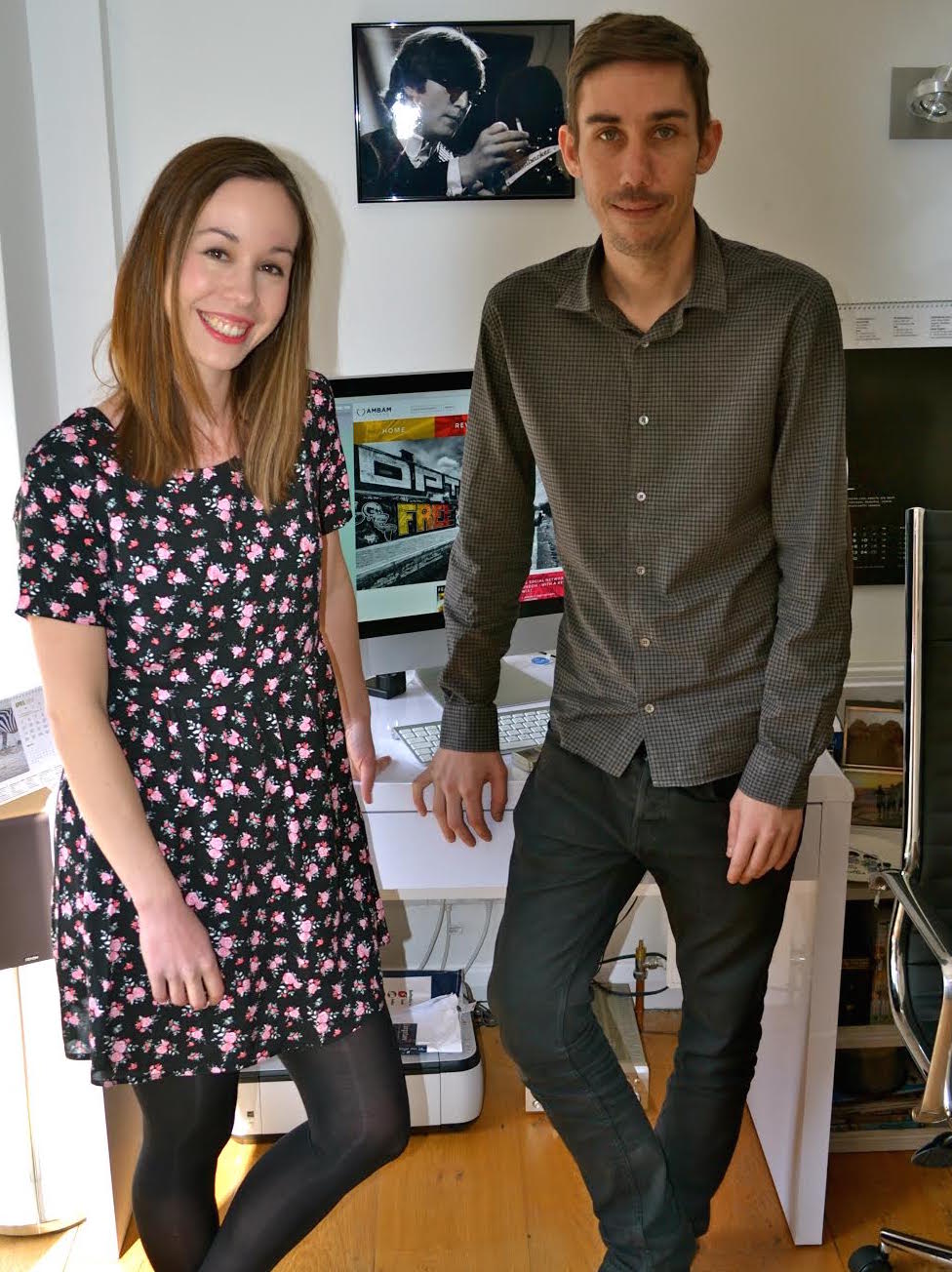 The business is the brainchild of brother and sister duo Tom Hankin and Jessica Ellis. They’re on a mission to deliver rewards to the user base from rising boutique brands and venues in a bid to encourage customer loyalty.

Consumers are able to search and communicate based on ‘Circles’, which break down location and interests, while AMBAM’s business partners include retailers, events, festivals, restaurants and more. The social media space is a crowded and fierce one, but it’s also incredibly lucrative if you get the formula right – in Q1 2015, Facebook achieved a 42 per cent year-on-year revenue growth to hit $3.54bn. And with $3.32bn of that sum coming from ads, it makes sense AMBAM aims to nurture the bond between brands and consumers from the start. “We always knew that we were moving in to a really competitive market. Our vision has never been to rival these platforms but to instead create something that works well alongside them,” Ellis explained to Real Business. “AMBAM is local, relevant and community-driven with a focus on one particular city and the people within that city. The added benefits of the network with the rewarding twist, giving members exclusive offers from London’s best independent brands, adds a fresh spin on social networking.” With just the two of them on the team at present, Ellis moved from advertising and publishing into recruitment, which resulted in her co-founding an agency, while Hankin has spent more than ten years in media and advertising operations. As such, Hankin oversees the creative and technical elements, while Ellis handles marketing and brand partnerships.

As Londoners themselves, it was an easy choice for them to select their hometown for the maiden voyage. The siblings had often discussed business ideas late into the night, but it was one morning following a train journey that inspiration struck. “We were walking through the turnstiles at Waterloo station and both pulled out our Oyster Cards, when Tom said ‘what about a card that rewards everyone around us, giving Londoners something back’,” Ellis revealed. The concept eventual evolved into a digital model rather than a tangible card for the wallet, which aligns with consumers becoming increasingly connected with mobile, online payments and digital accounts. Brand rewards can only be accessed by consumers who subscribe to AMBAM, with the exclusive code then being sent via an email, which can be redeemed at the location on a phone or as a printout. She added: “As a massive social media fan and user, I could see the benefit of putting my London friends and network in to one place.” The business model allows consumers to secure free access while partners are charged a fee, which grants them a branded page with web and social media links. “The small fee gives them a unique platform to directly target their local market in a socially current way. Any profit made from our brand partners goes straight back in to the development of the site to make it as beneficial as possible for all involved,” Ellis detailed. Brands are required to be independent and unique and, despite the chance to access larger budgets, that rules out any chance of teaming up with big firms – a number of which have approached AMBAM.

Ellis said: “It would have been an easy decision to take them on to grow our company quicker. However, in our eyes the independent fashion boutiques, small cafes down a cobbled high street or indie pop-ups are what make this city so special and those are the brands that steal the hearts of Londoners. They are the brands we want to support and work with on the platform, to connect them with our members.” Tens of companies have already signed up, including the likes of recruitment agency Aspire, cake maker Bad Brownie, Bootcamp Pilates, car sharing service Drive Now, Ice Bar, dating site My Single Friend, film experience Pillow Cinema, bar and restaurant Steam and Rye, and Yeah Burger. “Coming up with the categories, or ‘Circles’ as we call them, was actually tougher then it may seem and we did make some changes just before we went live. We wanted to create Circles that covered a range of popular interests and industries, and for the initial Circles we launched to be what we believe Londoners associate themselves with the most,” said Ellis of the client diversity. “We have plans to add to this as we develop and grow. The latest Circle, which was only added a matter of days ago, is ‘Jobs’. This means we can provide insight into the local community in terms of job vacancies, and we think this fits in perfectly with what AMBAM is all about.” The new business’ biggest challenge, however, was the name. “We brainstormed a name for a long time, and got to the point where we were going round and round in circles,” Ellis said. “On the final day when the name came to us, we were sat around my dining table and I said ‘maybe we are overthinking it and the name is staring us right in the face’. In walked my little daughter Amelie, who we nicknamed Ambam the day she was born, and that was it. There she was and there was our name. We wanted something unique, memorable and truly ours.” By Zen Terrelonge