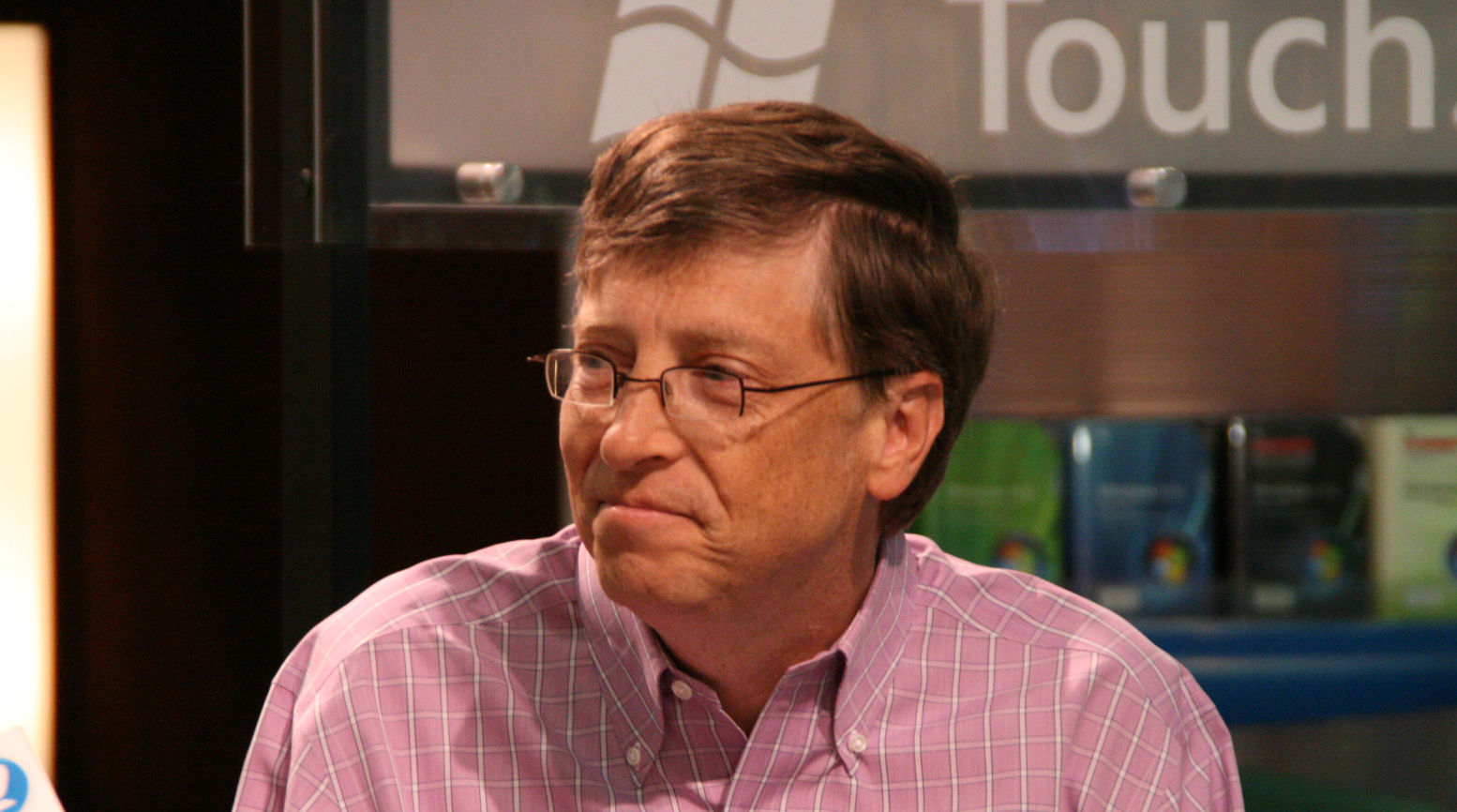 Today we saw the publication of the Forbes 400, a who’s who of America’s eye-wateringly wealthy individuals. A good proportion of these made it onto the list through inheritance, but here we present the 15 wealthiest self-made entrepreneurial geniuses.

Bill Gates reclaims the place of richest person in the world this year. The 57 year old had been at the top spot since 1995 until he was overtaken by Warren Buffett in 2008 and then Carlos Slim in 2010. Gates made his fortune from software giant Microsoft, which he founded with Paul Allen in 1975.

Buffett, known as the “Sage of Omaha” is perhaps the most successful investor ever. He has amassed an immense fortune through his position as CEO of investment house Berkshire Hathaway. Despite recent treatment for prostate cancer, Buffett is still going strong at the top.

Bloomberg created his namesake company, which offers financial data through a network of terminals all over the world, in 1981. He has also served as Mayor of New York for the past twelve years.

Casino magnate Adelson, 80, is the CEO of global gambling brand Las Vegas Sands, which has interests in Macau and Singapore. He also owns the Israeli newspaper Israel HaYom. Image source