Amit Bhatia is perhaps best known as the vice-chairman of QPR football club, or as the son-in-law of billionaire Lakshmi Mittal, who was until recently the wealthiest man in Britain.

But with his recent investment in Hope Construction Materials he’s excited about the opportunity to make a name for himself in one of the most traditional sectors of the economy.

Bhatia hasn’t always been an entrepreneur. He began his working life in the financial sector, working for Morgan Stanley in New York and Credit Suisse First Boston in London.

Whilst he thinks his background in banking was a great way of learning about investments, the plan was always to go out and create something new. In 2005 he decided to strike out on his own, launching Swordfish Investments, a private equity fund.

“The eventual goal always was to try and branch out and do something on my own, to go solo – for lack of a better term,” he says. “I’ve always been quite entrepreneurial and independent and I’ve always wanted to feel like I’m creating value.

“It’s really my desire to embark on an entrepreneurial journey which was, I always felt, my calling. It’s something which really excites me and so that’s why I made this journey across.”

Through the fund Bhatia has had the opportunity to dabble in sectors as diverse as healthcare, media, technology and education.

He says: “I’ve always kept my investment mandate very broad. It shouldnt really matter where you invest. If it makes money then you’re doing the job properly.”

He comes across as somebody who is very passionate about his portfolio and the people he gets to work with.

One of Bhatia’s latest and biggest investments has raised a few eyebrows. An opportunity to enter the construction industry came about thanks to the merger of Lafarge and Tarmac, which was announced last year.

After the move was referred to the Competition Commission, the two giants were forced to offload a significant part of their operations to keep the market competitive.

As a result Hope Construction Materials was formed, with Bhatia as executive chairman.

This was, no doubt, a gamble. The construction industry has been a particular loser from the recession. But he says that the whole entrepreneurial challenge comes from looking at things in a new way. 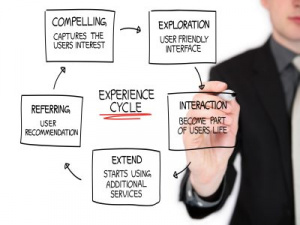 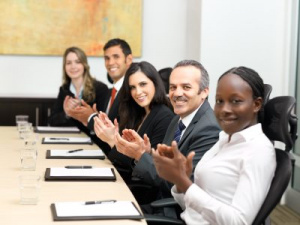 Benefits of diversity in the workplace