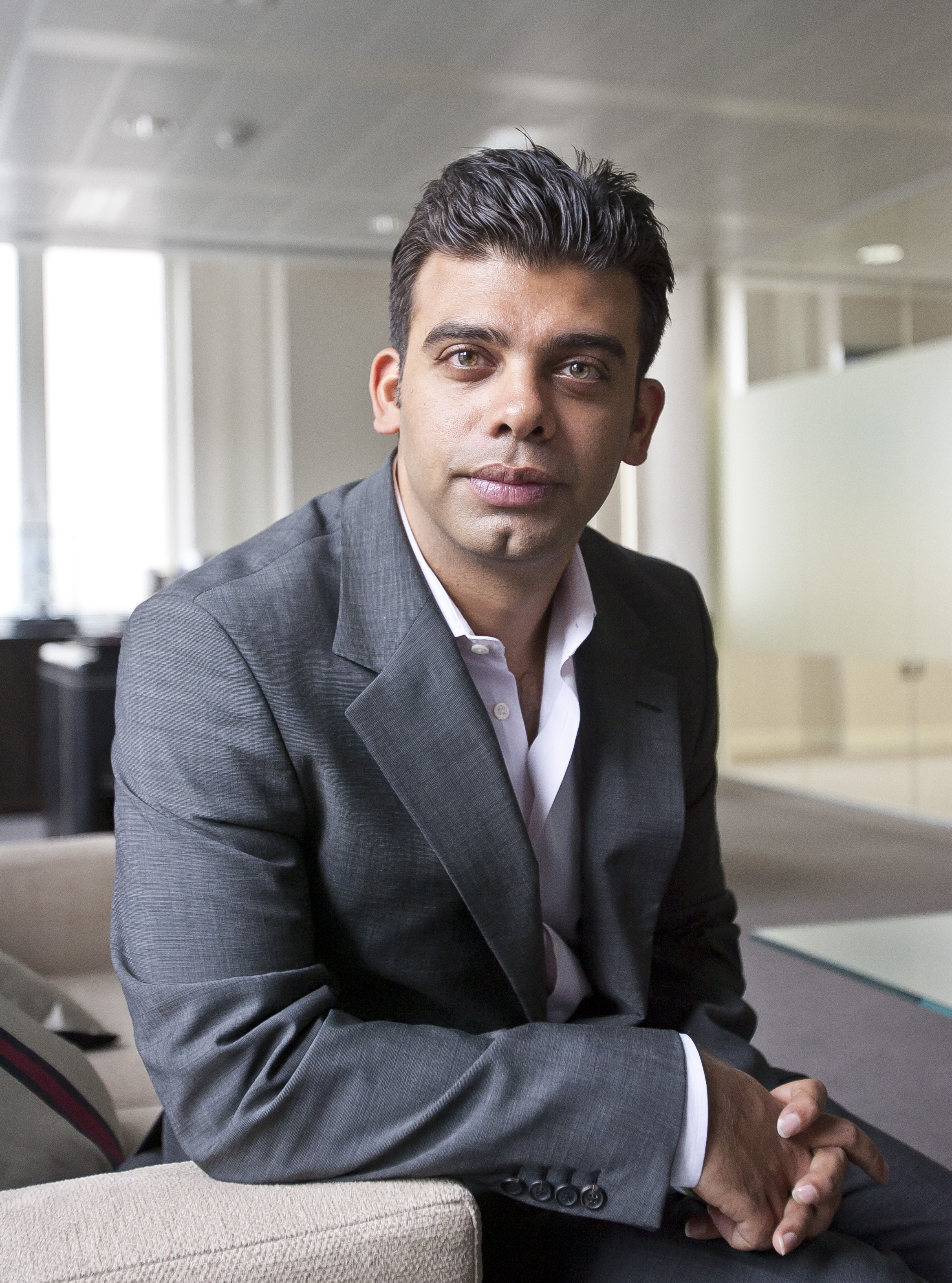 This optimism may not have seemed quite so sturdy when Bhatia took the reigns of Hope back in January, though. The industry had already suffered a cold and difficult winter and Hope started the year with an empty order book.  The management team also had to deal with the problems of working over two separate IT systems, a legacy left over from Tarmac and Lafarge. But, six months on, Hope reached a milestone of having sold a million cubic metres of concrete. And sales volumes are continuing to increase.   The company recently became the first British construction firm to be inducted into the World Economic Forum’s Global Growth Companies community, which recognises businesses with high growth potential.  Bhatia says this success is partly down to bringing a new and entrepreneurial attitude to the industry.  “When you’re the first player in a business for ten years you can do things differently, think outside the box, set new ideas and values and take a fresh approach,” he says. He says that to really understand what their customers really wanted from a supplier, Hope went out and asked stakeholders what core values matter to them. This led to the creation of the company’s four core values: reliable, understanding, entrepreneurial, responsible. Construction is obviously a very traditional industry, but Bhatia seems confident that, with Hope, he has a real opportunity to shake things up. He comments: “The opportunity exists to take something that’s so old and traditional, like a business that sells cement and concrete, and to actually revolutionise how it’s done, change the industry for the better. And that is such a huge motivating focus for me and for the entire business. ?We don’t want to be like our competitors, we want to be unique as a business, we want to be dynamic, and we want to think outside the box.   ?We feel so much passion because we see the progress we’re making and we know we can do things better than everyone else out there. Every day we are shaping the destiny of our business and that is extraordinarily exciting. If that doesn’t get you pumped in the morning then nothing will.

One of Bhatia’s most high profile business interests is QPR football club, in which be bought a stake in 2007, and currently serves as deputy chairman. He doesn’t see this as a normal kind of business opportunity though. “I don’t view football as a business at all,” he says. I mean, it’s a business in that it should be run in an efficient manner and clubs must learn to live within their financial resource bases. But at no point would I recommend people to invest in football as an investment! It should be viewed as an investment of passion not of monetary gain. And what of his relationship with his father-in-law, who also holds a stake in the club Lakshmi Mittal is my role model,” he says. I try and see him as often as I can. He’s obviously a very busy man but always available when I have a question or need some guidance and advice.  “As far as role models go I think I’ve got the best one.