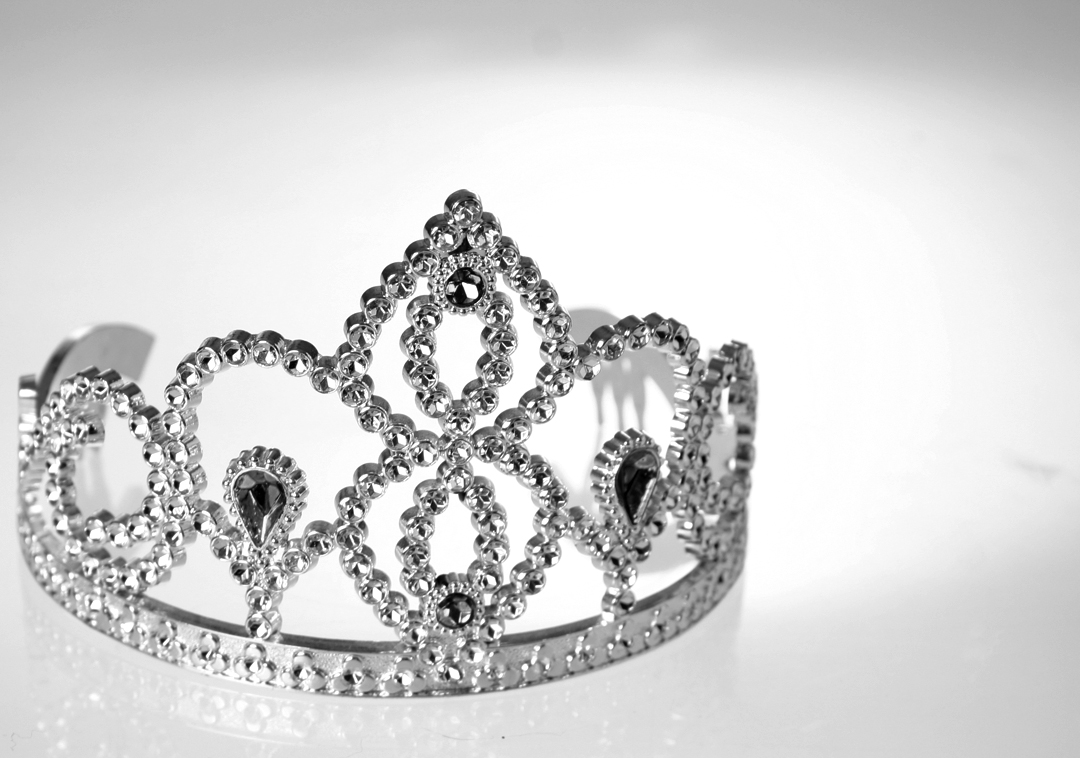 I’m in the throes of finishing the judging of the local business awards to be presented this Saturday. We judges have already spent a day cloistered together in the bedroom of a local hostellerie debating the merits of the various entries. It struck me how incredibly ignorant I am of my fellow local businesses and have been fascinated to learn more about how they are run.

I find it remarkable that large companies will send in shoddy entries, penned by the most junior staff member and sent in clearly unchecked. Others make the elementary – and fatal – mistake of not bothering to read the questions. Then there is the gold nugget of a business or business person – one that absolutely shines out from the rest.  It’s got me thinking about my stint on the awards circuit. For a while, I had a one-trick pony of a PR company that concentrated all its efforts into putting us in for awards, with – it must be said – some considerable success. After a heavy season of awards dos, I heard myself referred to by a business editor as being a bit of an awards junkie… cringeworthy to say the least! Since then, I’ve been able to spot the self-publicity hunters – and that is certainly not a reputation I want.  But I totally understand that winning awards has the potential to be highly addictive. Many of us in business are very driven – but often driven by our own insecurities, whatever they particularly are. Awards are public vindication of our success, announcing our triumphs to the world. What’s not to love?   The problem is, once one plateau is achieved – your first major award win – it is enough only briefly. Soon, the desire for a bigger, more prestigious award kicks in. Winning is a five-minute wonder; a drug hit. As you head into the awards season, your most important accessory is your sanity hat.  There’s also the post-awards crash to prepare for. When you’ve won the award of your dreams, where is there to go? It’s even worse if you’ve won a lifetime achievement award (and were under the impression that large amounts of your life are still ahead of you…)  Whatever you do, don’t use awards alone as a benchmark for success. They aren’t always an accurate reflection of the business landscape: there is an element of luck as to who enters; the amount the judges know about any nominee relies on the skill of the entry, so it is partly a judgement on the expertise of entering rather than any other merit; finalists are often selected through presentation and interview – again, abilities that are not necessarily reflective of their proficiency in a particular job. All that said, awards are – when entered discerningly – an extremely good PR exercise. Your staff will be genuinely proud and excited to be associated with success and, if they are the people put forward, thrilled to have a public pat on the back from their boss. Not least, they often end in exceptionally good parties – an opportunity to blow of some steam, make good connections with fellow business people, and have a good gossip about competitors…   My advice ahead of a busy season of awards? They’re all sorts of fun, but (as with everything in life) a sense of proportion is essential. Jan Cavelle is the founder of the Jan Cavelle Furniture Company. Image source