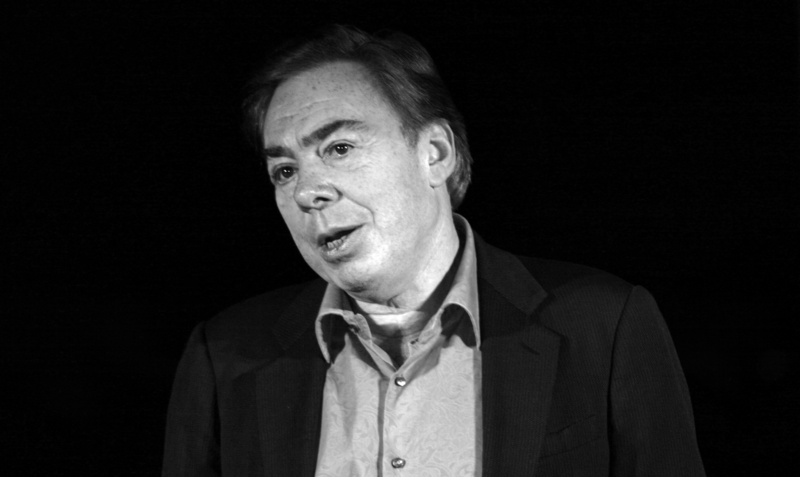 Writing in The Sun, Lord Lloyd-Webber – valued at some £700m by the Sunday Times Rich List – says entrepreneurialism would be stifled under a Labour or Lib Dem government.

“The Lib Dems would put clogs on any true entrepreneur,” he writes. “Remember that the Lib Dems years ago proposed the mind-numbingly stupid ‘drive the talent out’ 50 per cent plus tax rate long before Labour came up with it. With the yellows, there won’t be a flood of talent itching to get the party started in a couple years’ time.” Andrew Lloyd Webber is one of Britain’s biggest music success stories both inside and outside of Britain. He set up his own business, Really Useful Group, in 1977, which holds all of Lord Lloyd-Webber’s compositions, productions and theatres.    In his comment piece, he warns how important each vote will be on Thursday:  “You may think that right now everything doesn’t seem too bad. You may think that whichever way you vote, life will go on much as now. You may think that it won’t make much difference where your vote goes. “Sorry folks. Get a wake-up call. Britain is nearly bankrupt.” Lord Lloyd-Webber wants to see “a climate where young entrepreneurs and dynamic new businesses are encouraged to create goods and services”, but is realistic that whoever wins the next election “will have to jack up our taxes”.  “Of course an incoming government must cut public debt and expenditure,” he says. “But the most important thing is to get Britain plc on the front foot again – a big ask when a staggering 8.6m people contribute nothing to Britain’s economy whatsoever.” To achieve this, Lord Lloyd-Webber says Britain must vote Tory. “I believe the Tories are the only party who can do a balancing act between protecting Britain’s weakest while understanding that we need wealth creators, particularly new ones.” Do you agree? Which party stands up the most for entrepreneurs?