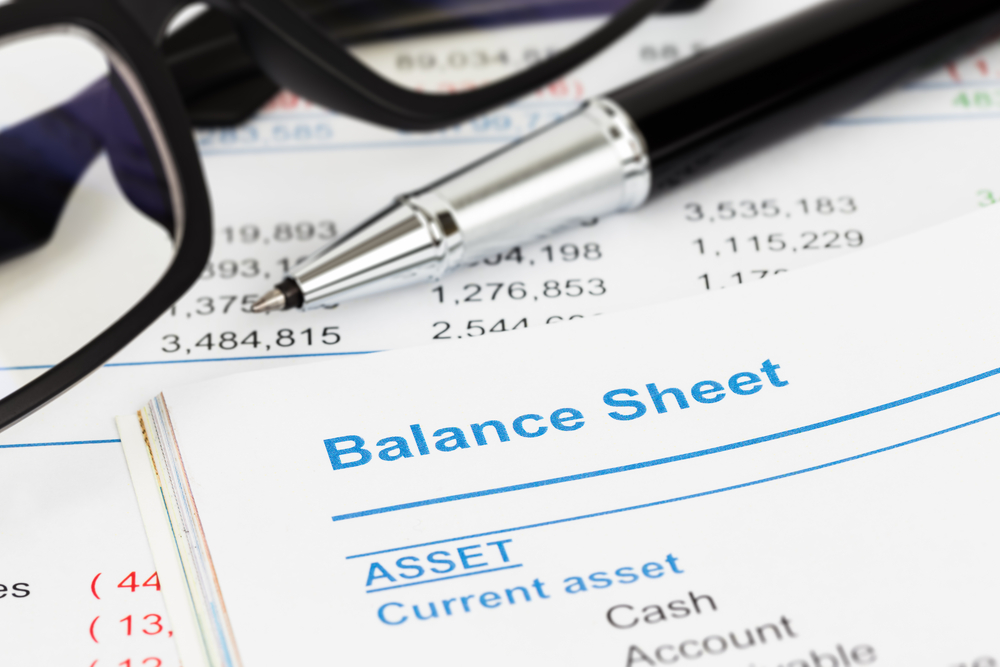 ChancellorGeorge Osborneintroduced a new tax at the summer Budget which would take eight per cent of banks annual profits, on top of the existing corporation tax. This, Tyrie argued, meant “challenger” banks and building societies would be unfairly hit by the move.

“Millions of consumers and small businesses have been getting a poor deal for decades because of inadequate choice in banking,” he said. “They will continue to do so, unless the Prudential Regulatory Authority (PRA) and the Financial Conduct Authority supported, where necessary, by the government, do whatever is required to reduce barriers to entry in the banking market to a reasonable level.” It was also suggested that it could restrict lending to small businesses by as much as 6bn over the course of this parliament. According to the Telegraph,Tyrie recently revealed that he wrote to Andrew Bailey, deputy governor at theBank of England,calling into question “barriers” which stifled challenger banks. At the letter’s core was the factthat smaller institution bosses are required to hold more capital against their loan books, making it harder to offer competitive rates. As such, TyrieAked for the prudential regulation authority (PRA) to disclose how much more money challenger banks have to hold compared to larger competitors. But while the PRA does not disclose the required capital ratios of individual banks, Tyrie asked Bailey to provide an average of the required capital ratios of the incumbent banks in contrast to new entrants . He added: “This would help Parliament and the public to quantify the competitive disadvantage under which new banks are required to operate.” In 2015, Bailey said the PRA would work closely with the European authorities to move way from a one size fits all regulatory regime that disadvantages smaller lenders. Rules that are more proportionate, are more likely to enable banks of different size and business model to compete on an equal footing across the EU than an approach which applied the same rules,” he said. This is an important issue and one that matters if we are to have growing new entrants and viable challenger banks. Secure Trust chief executive Paul Lynam, who heads the British Bankers Association challenger banks panel, said: The Too Big To Fail banks utterly dominate UK banking primarily because they have unassailable advantages in funding and capital terms. Without far-reaching solutions to the funding and capital inequities, small banks will remain restricted to a narrow part of the market which is underserved by the larger banks.