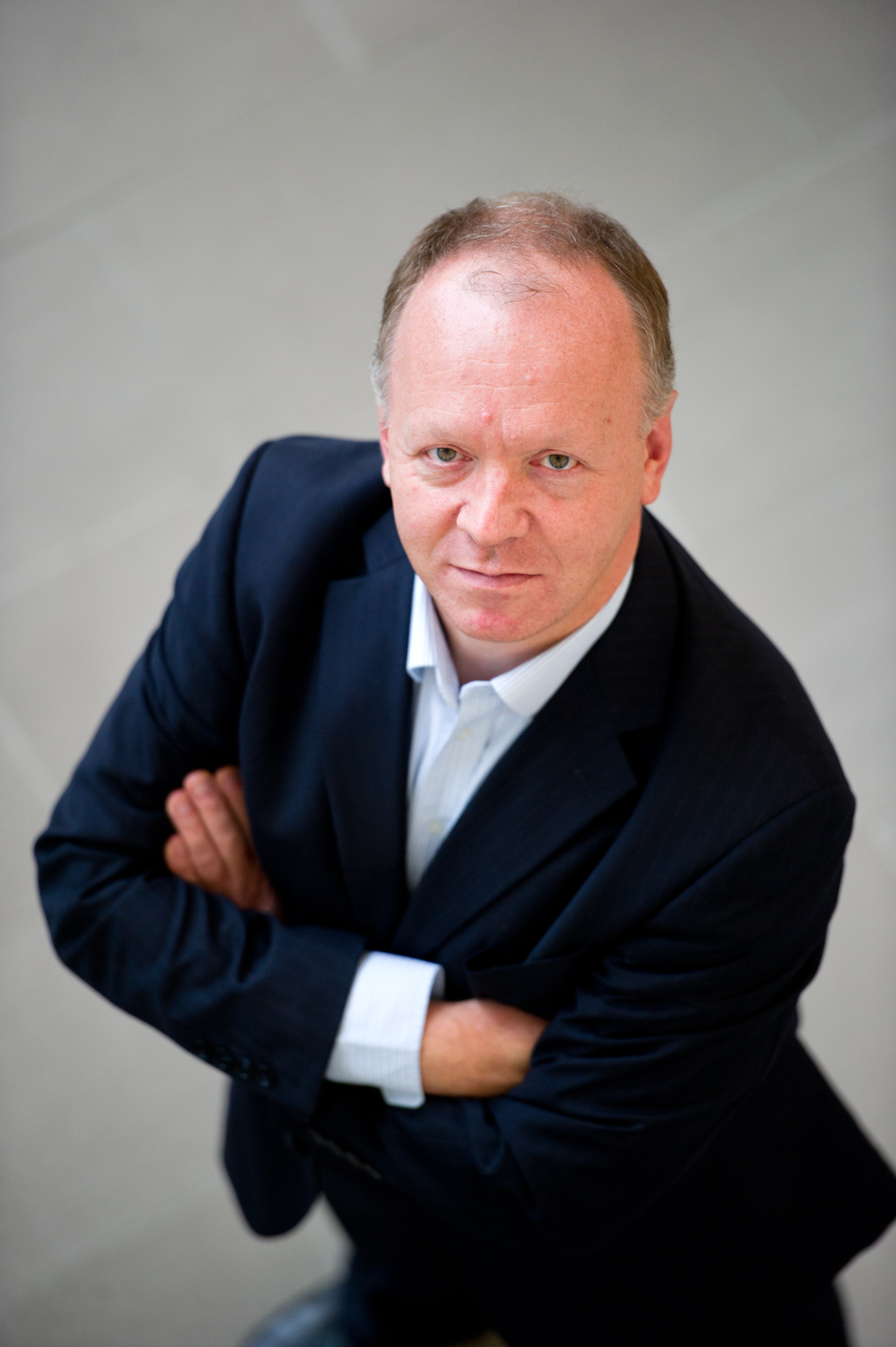 Tell us a bit about your background?

Let’s go right back, how did I get in to accountancy? My Godfather, Alan Binder, was senior partner of a firm of Chartered Accountants, Rouse & Co. He had a big house and a lovely car. My mother worked there for 40 years and as a very young child I was often taken to the office. I was great at maths at school. I liked money and I liked cars. So that was it! I clearly had all the influences and pre-requisites. There was only one thing for it – become a chartered accountant.  I could have gone to university but I chose instead to find the quickest route to earning money, so I left school after my A Levels and completed a one year foundation course in accountancy at Regents Street Poly (known then as Central London Polytechnic and now very grandly known as Westminster University). I do remember playing a lot of snooker in those short nine months! After this I was on the interview merry-go-round of trying to find a firm of Chartered Accountants who I felt was best suited to sign me up to a four year training contract, and who would pay me the most. Those were the days, the days when it felt like I was interviewing them and they were keen to ?sell? to me rather than the other way round. I joined Brebner Allen & Trapp in Baker Street, London. For a trainee, it was a great choice; PLC audits (Greenshield Stamps, Argos, Gleeson construction), accounting and audit for family businesses (an abattoir, solicitors, printing company, a Berkshire stud farm) and tax affairs for the rich and famous.  It was extremely varied, with some of the best accounting training there could be as part of a consortium of mid-sized firms. I passed my PE1 at the first attempt at the age of 20 and then passed my PE2 first time 18 months later at 22. Some people have said I was the youngest ever but I don’t know. In any case it’s not age that matters, it’s the adage of “if you’re good enough you’re old enough”. But I then had a problem; in my mind I was a qualified Chartered Accountant, but I still had 18 months of my training contract left – so couldn’t be admitted to the Institute. I wanted to reap the rewards immediately but Brebners – through no fault of their own – couldn?t fulfil my desires. They were excellent and allowed me to transfer my training contract to Deloitte, Haskins and Sells’ newly established office in Reading, for a much bigger salary! This was 1983 at the very start of the tech years.  That Reading office was amazing. It felt completely autonomous, not like a big firm at all. And it had been set up to take advantage of all the new inward investment coming into the Thames Valley. We had some great times there and I keep in touch with more people from that job than I do from any other. The stories that we can all recall are hilarious (to us!). Although I did many things at Deloitte, in the end I was basically spending six months of the year leading the audit at Honeywell Control Systems in Bracknell and the other six months on secondment at the Berkshire Enterprise Agency in Reading.  The BEA was a free advisory service for small businesses and I was an advisor – a young 25 year old – advising a managing director how to grow his business, or someone coming out of the forces with a large pot of money and wondering how to start up a new venture. I will never forget the lady who asked me for advice on how to set up a duck farm and what I thought she would need! Then, Honeywell approached me to become financial controller of their Industrial division. Despite my early influences, I always knew that practice was not for me. I wanted to be FD by the age of 30 and this was the move I needed. Oh, and they offered me a company car! By Shan? Schutte