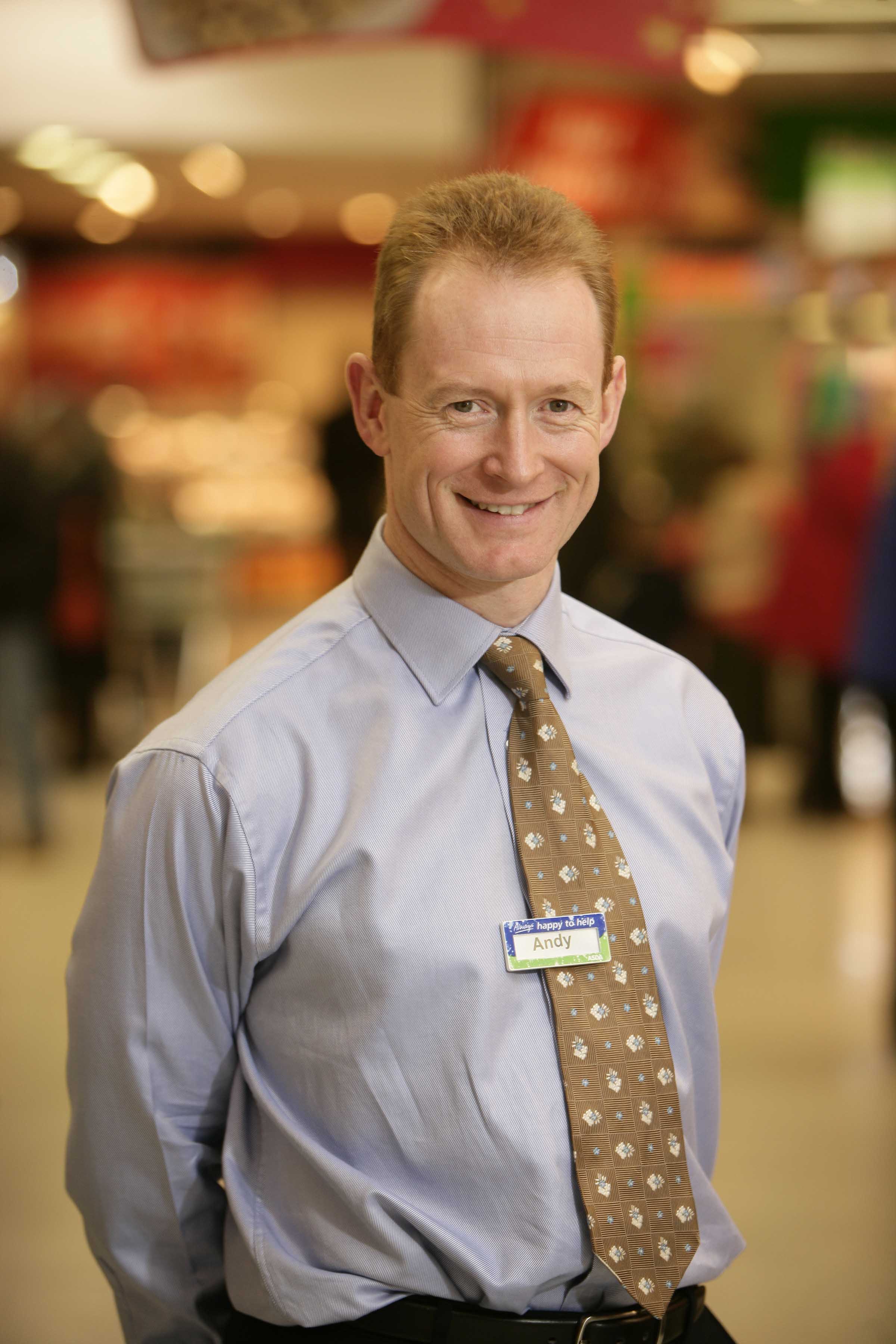 As executive chairman of both firms, he will invest his own money and offer management time in return for an equity stake in both businesses. Basically, he’s the new Luke Johnson. The two firms are near to his Yorkshire home. Republic, which is based in Leeds, was founded by Tim Whitworth and Carl Brewins in 1986 as a men’s denim retailer, before branching out to become a “house of brands”. It now trades from 113 stores. Blackburn-based Euro Garages was founded by brothers Mohsin and Zuber Issa ten years ago, with only £5,000 between them. The pair have gone from “doing the stock and cleaning the toilets” to running 80 filling stations across the north. Euro Garages pulls in sales of £282m with an operating profit of £7.1m. Mohsin was shortlisted for our Entrepreneur of the Year award at our 2010 Growing Business Awards. Bond wants to help grow the medium-sized players into large-scale national operators. He told The Sunday Times that he welcomed the opportunity to take a more measured and longer-term view of trading: “A lot of big companies don’t have the ability to focus on long-term growth any more because they have to be the masters of short-term financial control. They are corrupted by the need to report those results rather than sort out where they are going for the next five years.” Bond is also a non-executive at Wiggle, the online bike retailer. Hats off to him for using his corporate experience to help entrepreneurs.