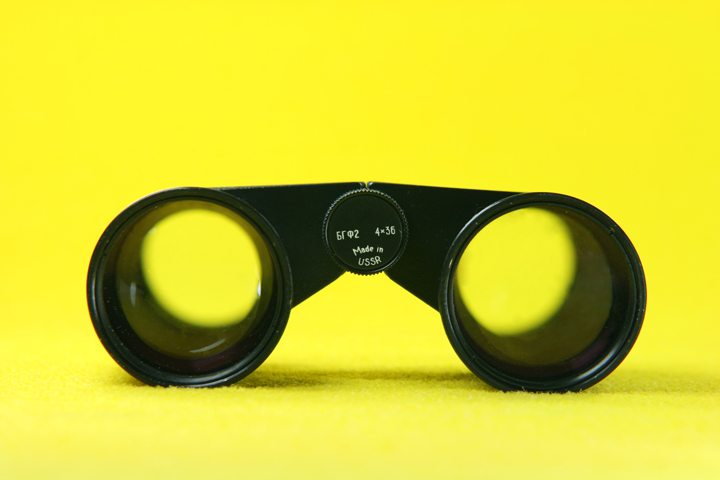 A report commissioned by the Department for Business, Innovation and Skills (BIS) calls into question the usefulness of business angel networks.

Professor Colin Mason of Strathclyde University, a co-author of the report, told the Daily Telegraph that most angel network members were either “voyeurs” or were “up to their investment capacity” and would need an exit to start participating again. The report is an eye opener: only ten per cent of angel network members actively backed companies between 2009 and 2010, and only 37 per cent of so-called angels were classed as “actively investing”. Year-on-year investment by business angels fell 25 per cent, from ?426m to ?318m, between 2009 and 2010, due to an increase in co-investments, where individual contributions are backed up by money from other sources. But Mason says the angel market is robust: “Despite not lending and a drop in venture capital, the angel market was remarkably stable.” The report follows Vince Cable’s gaffe at Entrepreneurs’ Summit last week, where the business secretary told the audience that 90 per cent of British angel funding was made in Scotland. In reality, this figure is just 19 per cent. What’s your experience of angel networks? Are they useful ? or are they full of overly-curious cash-strapped investors? Picture source