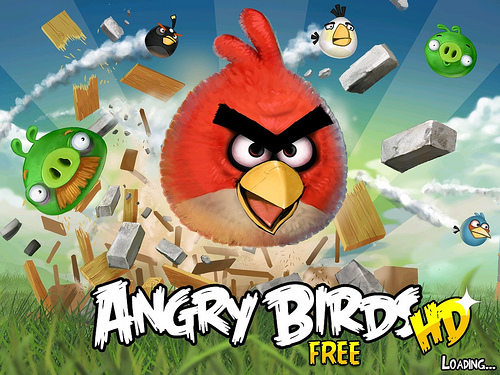 The company added that its earlier trademarks are well known in Singapore and the public at large and there was a likelihood of confusion if Angry Bite managed to file a trademark, not to mention the fact that the company also has several licensees which produce snack food and food products under the Angry Birds brand range. In fact, the Malaysian company had admitted to being inspired by the Rovio franchise.

However, the Intellectual Property Office of Singapore (IPOS) has ruled that “opposition fails on all grounds” to stop the application of Angry Bite. It seems that there is “no similarity between the opponents’ earlier mark and the application mark”, which was filed in 2012. This gives Angry Bite leeway to continue registering. Furthermore, the Registrar of the case, Sandy Widjaja, explains that “being ‘inspired’ is simply the starting point. Not everything inspired by an existing work is necessarily objectionable.”  It was also mentioned that Rovio could not establish a reasonable likelihood of confusion, even if the respective trademarks could be said to be similar.

“This was partly because the goods in common, which are mainly snack foods, are self-serve items, which the purchasing public will have the opportunity to select at close proximity and there is no need to articulate the marks and have the goods handed to them by sales assistants”, explained Widjaja. “Thus, the visual and conceptual aspects of the application mark and the opponents’ earlier marks are more dominant than the aural aspects in the marketplace.” Furthermore, where Angry Bite was a composite of several elements, Angry Birds comprised two separate marks – the bird’s face and the words “Angry Birds”. As for the issue of copyright infringement, Rovio had not made any submissions, nor was there any evidence tendered to the element of originality required under section 27(2) of the Copyright Act. Image source