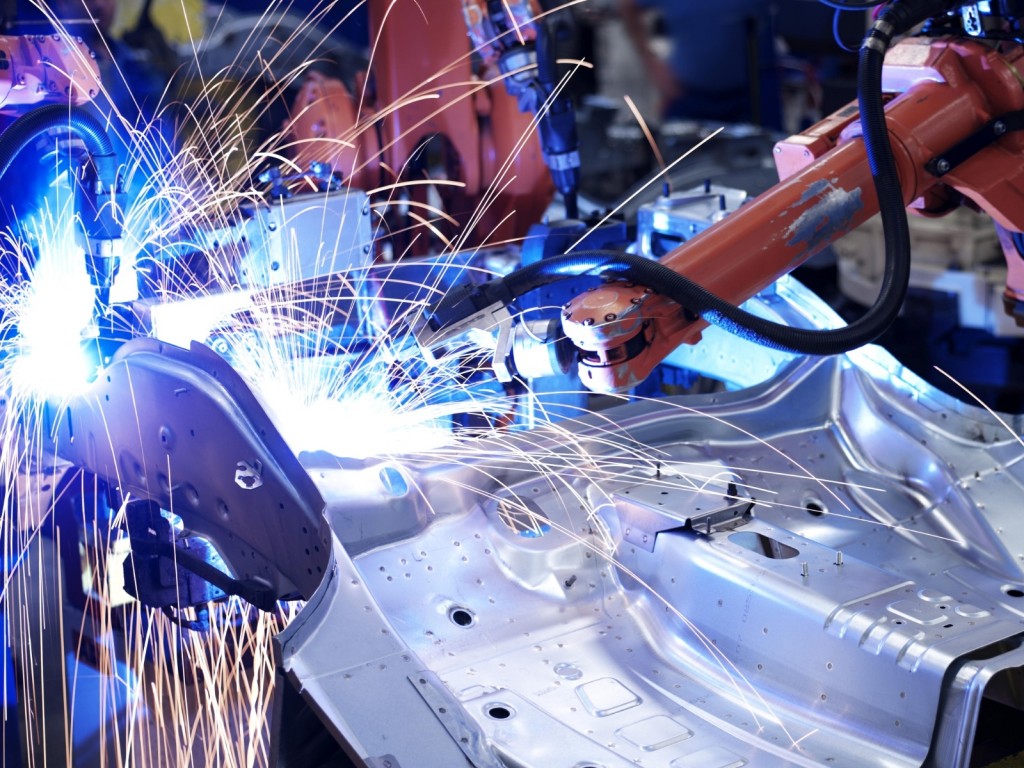 Labour had pledged to maintain the £100,000 tax break for companies investing in plant and machinery during its election campaign. The Coalition government, however, will be slashing the allowance to just £25,000 in April next year. The cuts will cost affected businesses between £5,000 and £10,000 on average, according to calculations from the Commons library. Philip White, chief executive of independent finance provider Syscap, warns that any business considering major capital investments should act now in order to take advantage of the current generous allowance. “Businesses have less than five months left to plan and complete any capital investments that are likely to exceed the £25,000 threshold if they want maximum tax relief,” says White. “The government raised the Annual Investment Allowance threshold to £100,000 during the recession to encourage businesses to invest in technology and other crucial capital equipment. But with a shortage of bank lending, investment has remained relatively low and businesses are now struggling to compete with increasingly out of date equipment.” White adds that although some tax relief will still be available on investments over £25,000 from April 2012, it will be less generous and more complex, and that businesses should consider bringing forward any capital investment plans.