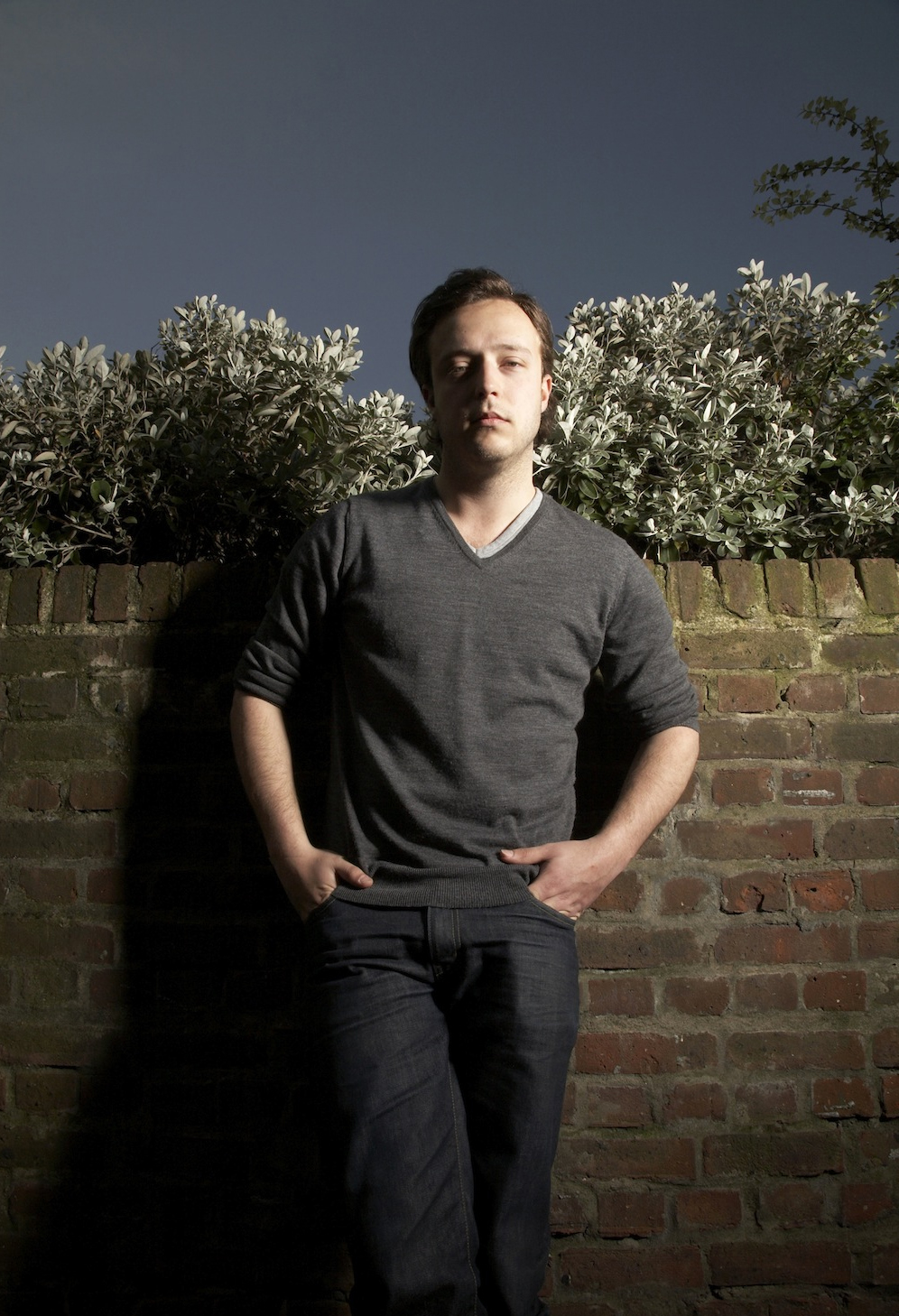 Age: 30 Company: CURB, PleaseCycle.com and newly launched High Profile Media, specialising in preposterously large format outdoor advertising and PR stunts. Turnover: CURB’s turnover is ?600,000. First job: Selling Europe’s first instant hot-noodle vending machine to universities and youth hostels.  Dream job: When you are actually selling sand to Arabs and ice to Eskimos, you can’t really complain.  Car: Jaguar XKR. I’ll get an Aston Martin DBS convertible the moment it becomes fully electric. Economy, business or first class: Economy (I have just bought a house). Most extravagant purchase: My fianc?e?s engagement ring.  Most-played song on your iPod: Anything from Freemasons. Best business book: Losing my Virginity and Branson (Tom Bower). Two fascinating and completely different takes on one individual/career.  Worst business moment: Being let down by a key supplier days before a critical media installation. It was touch and go between going bankrupt and winning multiple awards. Luckily we worked hard and quite literally made magic happen.  Proudest business moment: It’s a tie between getting CURB’s first piece of work into the White House and single handedly co-ordinating and delivering Sony Music’s biggest stunt in a decade to launch the Michael Jackson album Michael: we created the biggest poster in history (measuring 2,500 sq meters) next to the busiest airport in the word.  Your business mentor: I’d love a mentor but that slot is still waiting to be filled.  Next big thing: PleaseCycle.com (think air-miles meets voucher codes for cycling). Within a week of launching, it has landed Reckitt Benckiser as its first global client.