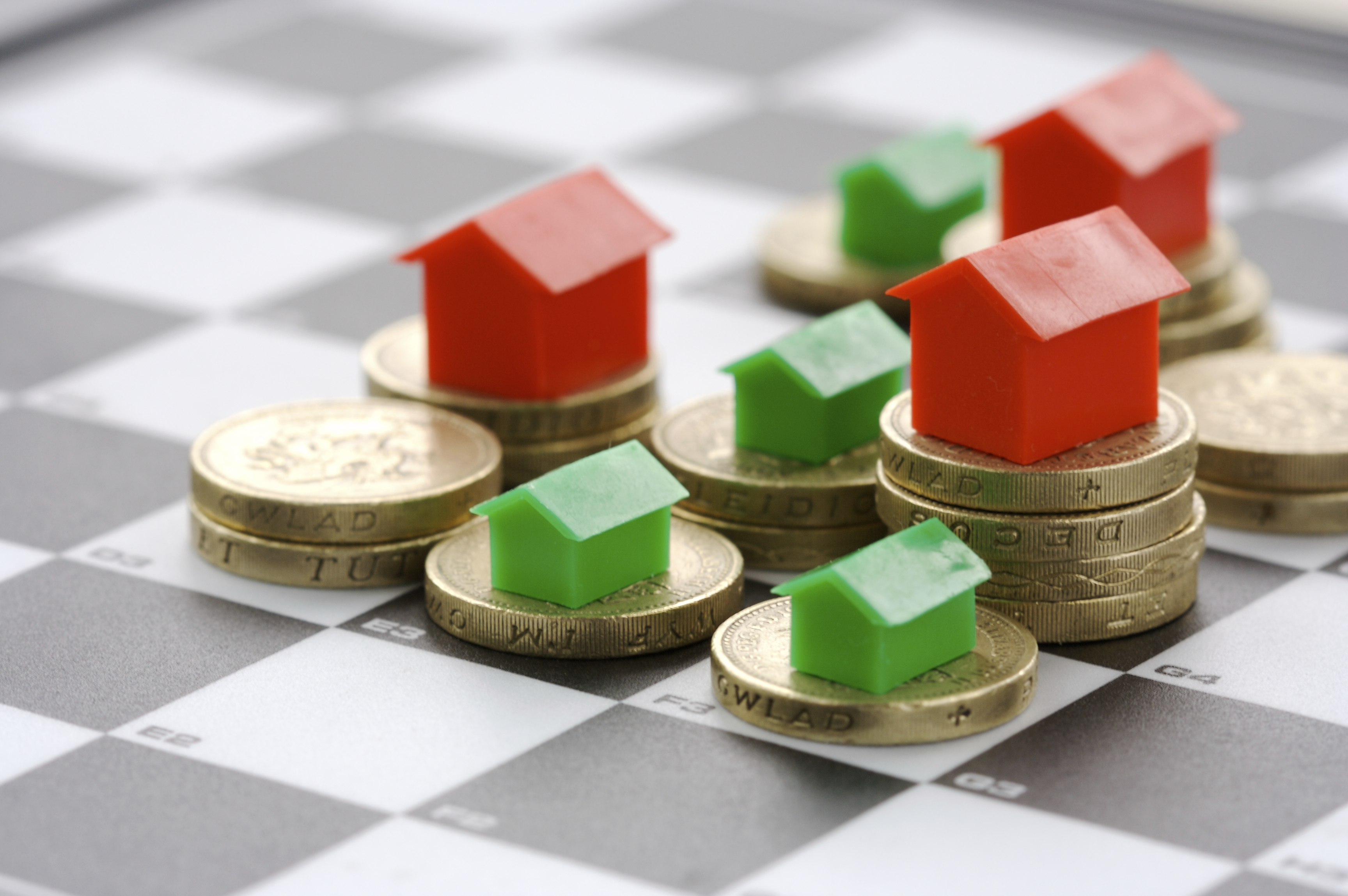 New anti-avoidance legislation introduced by HMRC aimed at combating perceived tax evasion in partnerships (including LLPs) takes effect on 6 April 2014.  Many property owners could be caught out by these new rules.

Including a company in a partnership has become an increasingly popular structure for holding properties, which is exactly the type of structure this legislation looks to stamp out. The new rules target situations where a property is held by a partnership and one of the partners is a company owned by one or more of the individual members.  Introducing a corporate member has allowed business profits to be held by the corporate member, and taxed at the lower Corporation Tax rates.  Many property owners, even those operating on a smaller scale, have sensibly chosen to take advantage of the tax savings offered by this previously perfectly acceptable arrangement. The new legislation will remove the tax advantage of including a corporate member in a property holding partnership. Broadly, where a partnership is made up of individual members and a company controlled by the same individual members, this new legislation will charge tax on any profits diverted to the company from April 6, 2014 on the individual members Tax previously charged at around 20 per cent to the corporate member or just above could now be taxed at 45 or 47 per cent for individual partnership members, including National Insurance. This sweeping change, one of an array of new measures introduced by HMRC to combat perceived tax avoidance in partnerships, does not discriminate with regards to intention – genuine partnership businesses using a corporate member in their partnership to accumulate profits for internal investment or working capital are affected alongside artificial arrangements put in place to avoid tax.  The lack of publicity given to these new rules in the property sector, and the fact that many property owners may not realise that they apply to them too means that, come April 6, many may unexpectedly find themselves facing new tax charges. Many partnerships introduced corporate members for solid commercial reasons and to sensibly take advantage of the potential tax benefits ? at the time this was not viewed as unacceptable tax planning, and these businesses will now suffer and need to consider amending structures and the consequent fees of doing so. Property owners should carefully review their partnership arrangements and consider whether they want to make any changes to their structures. Given that these changes will impact on working capital within partnerships, it would be prudent to take a close look at your cash flow procedures and ensure you have sufficient cash to meet any additional tax costs. Stacy Eden is head of property and construction, and Paul Fay is a corporate tax partner at national accountancy firm Crowe Clark Whitehill.