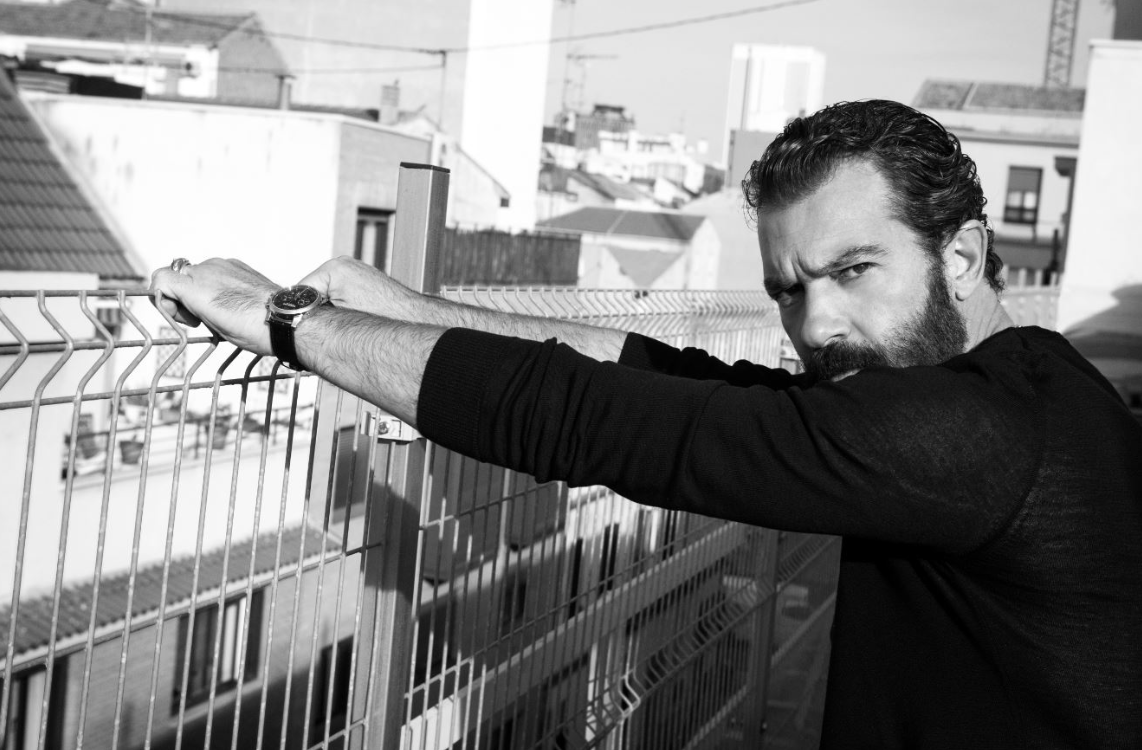 Of course, it?s not the first time crowdfunding has been turned to for film investment ??one British producer set out to raise ?400,000 to finish off a title described as ?Rocky of golf?.

The Salty investment was achieved by encouraging Brits to own a stake in profits made by the film, which enabled it to become the first major film to be funded in such a fashion. ?A talent like Antonio joining this picture symbolises a huge stamp of approval for our industry. Crowdfunding is well and truly growing up,? said Gon?alo de Vasconcelos, CEO and co-founder of SyndicateRoom. He added that company research found the entertainment sector could benefit from crowdfunding especially. The industry experienced a 50 per cent favourability increase when individuals become more involved with investment choices. ?By opening up investment in Salty to the public, we expect to see even more investor-advocates for similar ventures. This could be a game-changing moment for the film industry and we?re proud to have played a role,? concluded de Vasconcelos.

Read more on the mix between Hollywood and business:

The Spanish actor will take on the lead role in the film as ageing rock star Turk Henry ??a reformed sex addicted married to a supermodel who gets kidnapped by pirates during a holiday in South America. It?s been dubbed ?The Hangover meets Spinal Tap?.

Simon West, the director of Salty, said: ??Films of this type like The Hangover and Bridesmaids are perfect examples of how popular this genre can be. I am going to shoot Salty in a style that will exude energy, fun and glamour with elaborate and exciting action sequences very much in the vein of my previous films. With Antonio on board, it?s going to be a phenomenal picture.? ?Finally three of my passions together, cinema, music and humour,? Banderas added. If you think Salty is quite the milestone, check out five of the most outlandish crowdfunded business ventures. By Zen Terrelonge