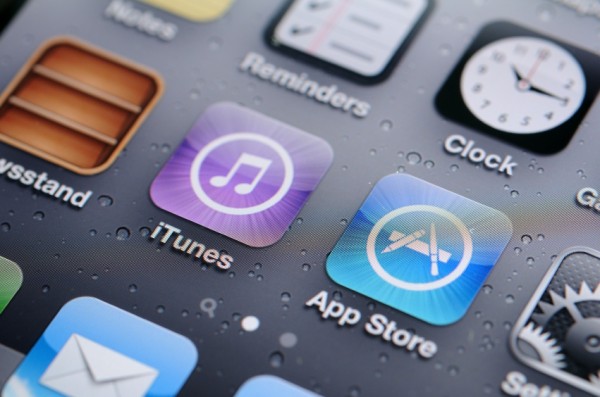 In the report, it becomes clear that the demandfor app development has skyrocketed. In fact, in 2013 a total of 188 app development project briefs weresubmitted to blur Groups Exchange. In 2014, however,A total of 89 projects had been submitted inJanuary and February alone, with a staggering 59 app developmentprojects forecasted in March. This research goes hand-in-hand with a recentFlurry Analytics report, which states that
app use in 2013 posted a 115 per cent year-over-year growth. But despite 81 per cent of businesses stating that they had considered developing an app for their business, 76 per cent of organisations admitted that they were having difficulty getting app development off the ground. We conducted a survey to ask what the main reasons are for businesses considering and then dismissing their app idea. The reasons given for not investing in an app were: In fact, 76 per cent of businesses surveyedsaid they thought it was too complicated to develop an app.