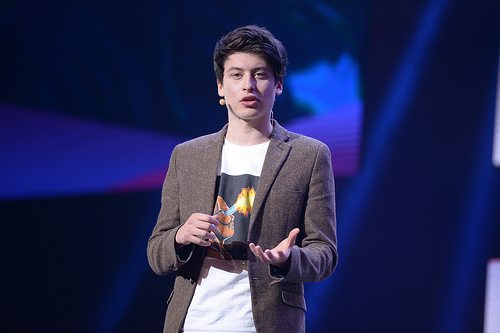 The success of young people in fast-growth sectors like app design is acting as a catalyst for people 21 and under to open businesses across all sectors of the economy.

Furthermore, young businesspeople like Jamie Oliver and Nick D?Aloisio ? dubbed the UK?s answer to Mark Zuckerberg ? have inspired a growing number of young people across the country to start their own businesses. D?Aloisio, a 17 year old from Wimbledon, sold Summly, the news aggregator app he designed, to Yahoo for more than ?20 million last year, highlighting the opportunities available to young Brits in the app economy. Youth unemployment may also be playing a part, with 17.9 per cent of people aged 18-24 out of work at the start of 2014, compared with 11.9 per cent at the start of 2008, prior to the recession.