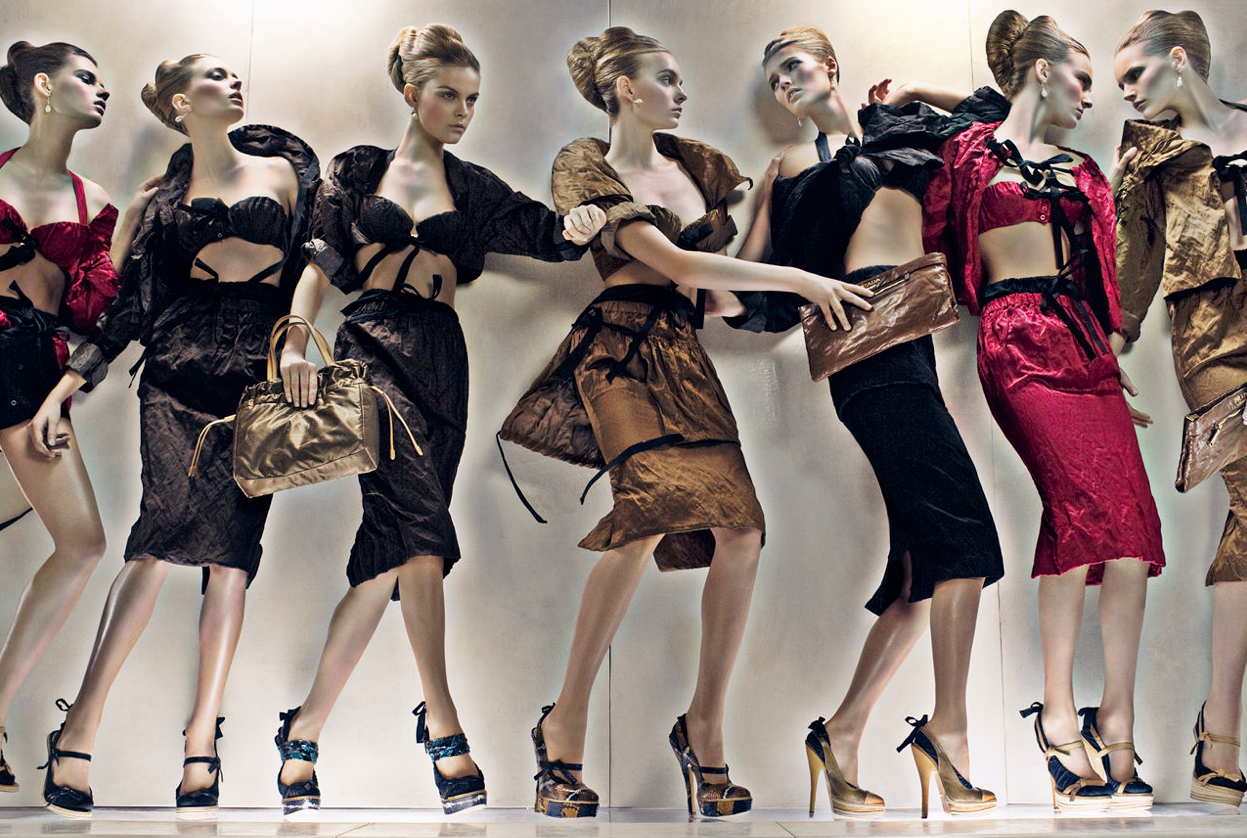 Luxury and lifestyle brands grew by 3.3 per cent last year to $3,415bn, led by so-called “alphabrands”, which consumers turn to for quality regardless of the economic conditions.

Britain hasn’t been left out, either: Rolls Royce saw an increase of 17 per cent in brand value to $3.1bn.

But the world’s most valuable brand remains Apple, which, along with 49 other tech companies, have made technology 2012’s most valuable sector in the BrandFinance Global 500.

?The rise to prominence of luxury and lifestyle brands in this year?s report is quite impressive,” says David Haigh, CEO of Brand Finance.

“While the world remains shrouded in economic misery, people are investing their hard-earned cash in brands they feel they can rely on to produce quality, long lasting products. It’s also an encouraging sign for the economy to see that the overall value of the Global 500 increase by 3.3 per cent to $US3,415 billion from last year.?