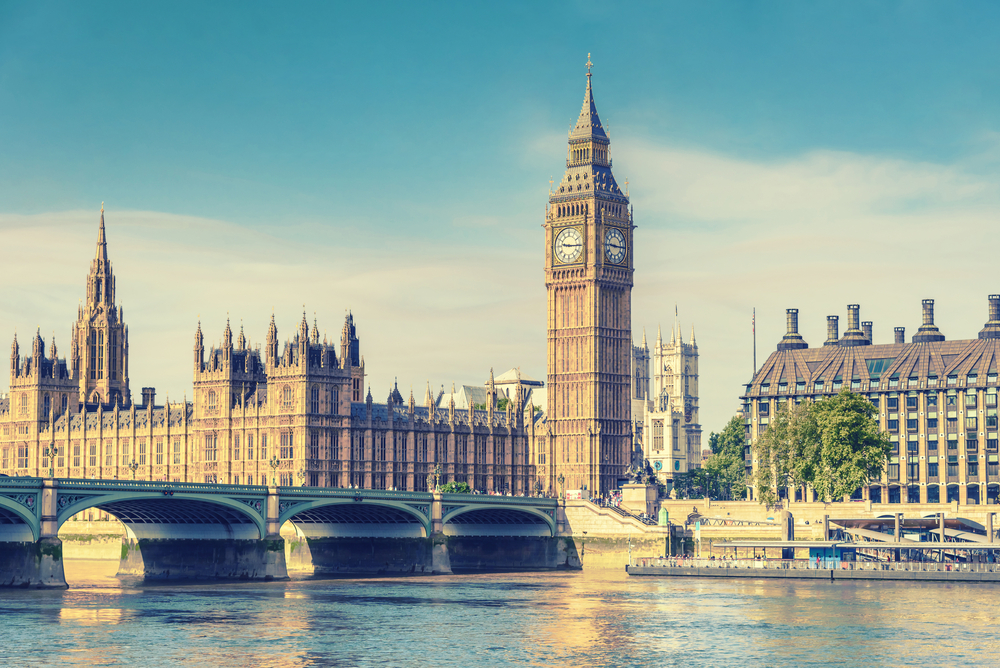 APPGs are informal cross-party groups bringing together MPs and peers to discuss issues of concern. They can be a highly effective way of improving knowledge of an issue and securing an active discussion. The best APPGs also work effectively to influence the governments agenda.

There are particular challenges facing entrepreneurs at the current time and that makes the launch of the group even more welcome.   Launched at a packed reception held in parliament on 6 June, the APPG heard from former business secretary, Sajid Javid, who said the group would “make sure the voice of entrepreneurs is heard loud and clear in parliament. That is really the focus of the group, but to be effective it will be concentrating on four key policy areas in the first 12 months ? exporting, enterprise education, female founders and tax reform. The establishment of the group seems like a natural extension of the initial aims of the organisation which will act as its secretariat, the Entrepreneurs Network (TEN). TEN was established three years ago to help bridge the gap between entrepreneurs and policymakers, something that the APPG can really help to address. But a good APPG also needs a clear figurehead and in Alan Mak, MP for Havant, Hampshire, who will chair the cross-party group, they undoubtedly have one. There is no doubt he will be the vocal advocate in parliament for entrepreneurs need. The issues to be covered in the first year of the group have not been randomly selected topics but have been decided on by entrepreneurs themselves. The findings of several surveys including BDBs own “Entrepreneurs Optimism Index” show that issues of regulation and tax dominate. Another report, that BDB and TEN work on, the “Parliamentary Snapshot“, consistently shows a low level of knowledge by parliamentarians about, for instance, the support mechanisms available to entrepreneurs and startups. The group is also reflecting in its agenda the current priorities of the government. The Exporting is Great campaign, for instance, is a flagship initiative across government. By working through the particular challenges for entrepreneurs, the APPG can help government to deliver on the aims of the campaign. Similarly, the government can point to a raft of measures included in the Queens Speech to show what is being done for entrepreneurs and to help create a more entrepreneurial society. The announced legislation to support digital industries and enable a world-class digital infrastructure; the opening up of business opportunities across transport; and changes regarding local taxation arrangements. In particular, the government announced a Better Markets Bill to help get new entrants into markets and get rid of red tape. All this as well as changes to education with more employer-led initiatives aimed at improving skills. But the opposition too want to show that they are “entrepreneur friendly”. John McDonnell plans to help create 20,000 new entrepreneurs a year through the nationwide roll-out of Strategic Entrepreneurial Hubs. He has spoken about “clearing barriers to finance”. The success of the group will depend on its ability to reach out and grow the number of Parliamentarians who understand the challenges entrepreneurs face and critically help to develop and deliver some policy solutions to these challenges. Political discussion is not an end in itself. Momentum is also a key component of a successful APPG. There is no doubt that the launch of this group was a success. It was well attended by policy-makers, politicians, entrepreneurs and others involved in the sphere but these need people to continue to be involved in the weeks, months and years. Without that commitment, the group will lose momentum and with it its ability to influence. This is not, I believe, a trap into which anyone involved will let the Group fall into. The work of the group also needs to be about developing networks. Businesses know and understand the power of networks but politicians too need networks to help deliver ideas, solutions and critically to tell them when they are about to do something counterproductive, wrong or just very silly (with all its potential electoral outcomes!) The launch of this APPG is a valuable opportunity that we all need to embrace. Written by Stuart Thomson at Bircham Dyson Bell. Image: Shutterstock Meanwhile, having been in existence since 2009, when it was created by former prime minister Gordon Brown by merging two units, the Department for Business, Innovation & Skills has become one of the biggest casualties of the political upheaval going on in the aftermath of the Brexit vote.