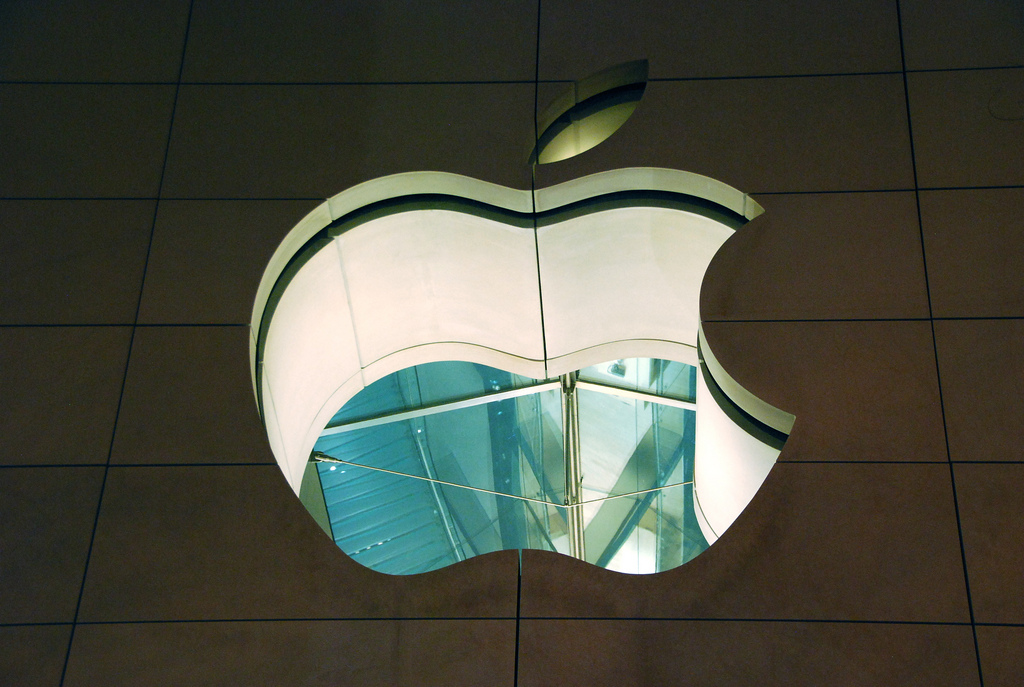 The service needs to be ‘tested first’, according to Apple, but has been described as “remarkably simple”, by technology magazine the Verge, who attended the Cupertino, California event.

220,000 stores will work with Apple Pay once it becomes live in the US, although there’s no word on when it will be spreading to the UK.   The phone is loaded with card details and held at a short distance from the card reader. Payment can be triggered using Apple’s finger recognition technology. The technology also works for apps on the phone, without having to input card details for each app. What does this mean for businesses? For card payment solutions, of which there are a number, it means a huge competitor enters the market; however, businesses like US-startup Square have said they can work with Apple Pay, not against:

Our millions of sellers will be able to accept any form of payment that comes across the counter, including Apple Pay! — Jack (@jack) September 9, 2014

Anuj Nayar, senior director of global initiatives at PayPal told Mashable in an interview that they weren’t worried by Apple’s claim that they had “nailed mobile payments”: “They’re not the first company to make that claim.” Pay will also bring Apple in direct competition with Alipay, part of the Alibaba group, if they choose to open up the service in SE asia. Souheil Badran, senior vice president of Digital River World Payments, said: “Apple has been laying the foundations for this kind of initiative for some time: it introduced its Touch ID fingerprint sensor with its last iPhone launch. “These elements, combined with the 800 million plus credit cards that are already registered with Apple through iTunes, mean that it is well positioned to carve itself a slice of the global mobile payments market, which was estimated to be worth $235 billion in 2013.” Dave Hobday, managing director of Worldpay UK, however, says that whatever happens adoption will be slow: “If the iPhone 6 lives up to the hype, it could take a whole swathe of consumers one step closer to ditching their wallets. “We’ve seen a 248 per cent increase in contactless payments since 2012, but it’s taken eight years to get to a point where consumers are comfortable enough to really start using the technology.  “Things won’t change overnight.” Image source