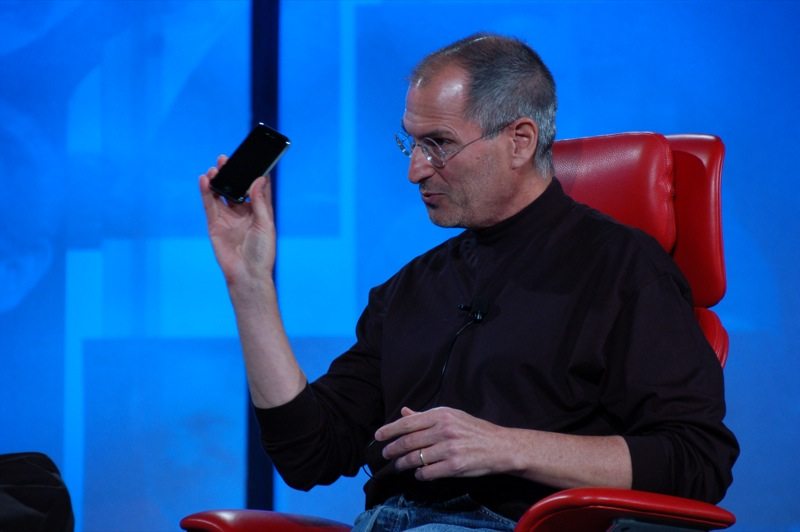 Apple is planning to enable the iPad 2 and iPhone 5 to make wireless purchases.

Richard Doherty, director of the influential consulting firm Envisioneering Group, told Bloomberg that next generation iPads and iPhones will feature Near Field Communication (NFC) payment technology. NFC technology allows wireless close-range communication between chips. Transport for London’s Oyster card, for example, is powered by NFC. Naming “engineers who are working on hardware for the Apple project” as his source, Richard Doherty suggests the wireless payments could start to feature “as early as mid-2011”. It would make sense for Apple to include NFC technology into its phones – Apple already holds tens of millions of account details from the Apple Store, and it would be easy for Apple to link the store with the technology. This would allow users to make purchases with a single tap or swipe of their iPhone, without entering a PIN. As usual, Apple has refused to confirm or deny the speculation. Apple is notably close-lipped about any upcoming products, and the next generation of iPad (expected in April) and iPhone (expected in June) won’t be any different. But the rumours about NFC would make sense – watch this space. Picture source