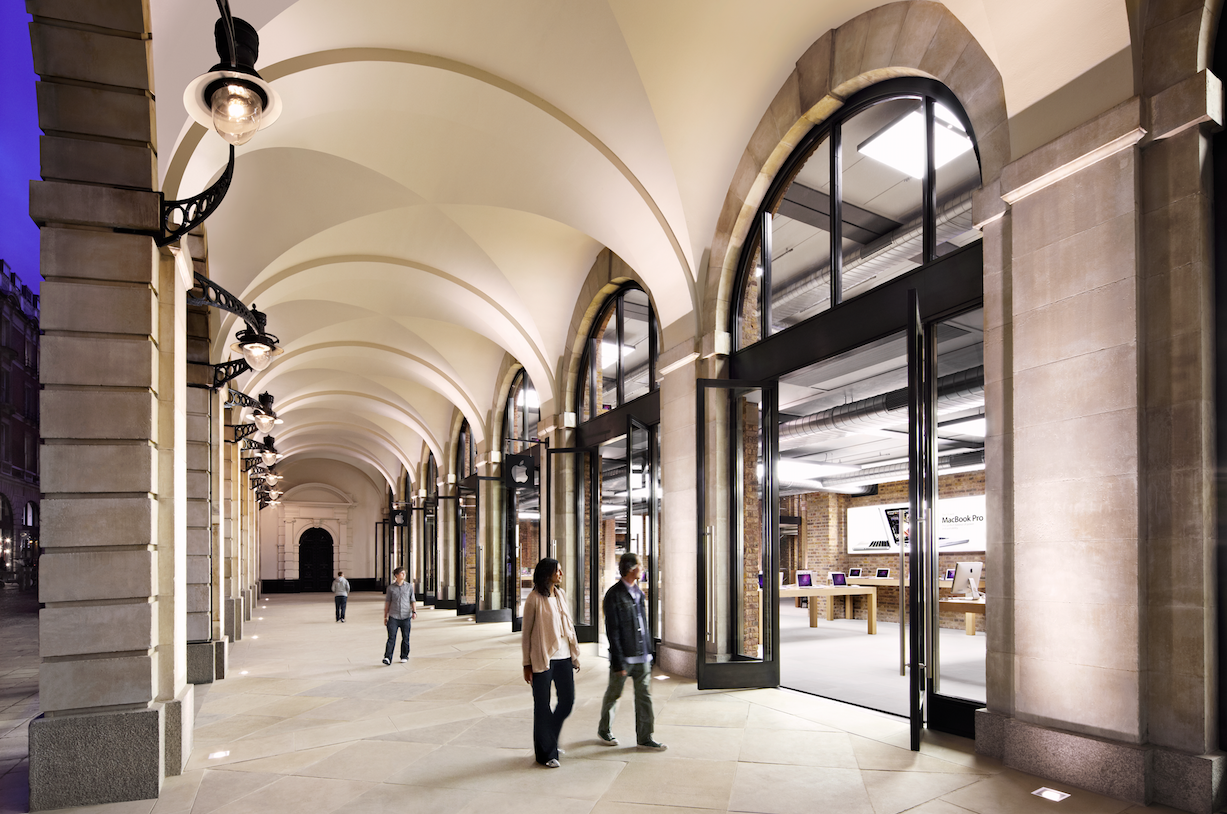 The renewed push across Europe will build on the company’s existing support of 672,000 jobs across the region.

Demonstrating the impact of the App Store ? and the iPhone and iPad ? 530,000 roles are connected directly to development of iOS apps, earning local developers ?6.6bn through global sales and in-app purchases.

In terms of direct Apple staff figures, the firm now employs 19,300 people in 19 European countries, with 2,000 jobs created over the last year alone.

Apple’s announcement comes just days after fellow US tech firm IBM launched a London studio on 20 February to help companies develop skills in big data, mobile and social. It’s interesting timing, as both businesses are currently in partnership to produce a series of exclusive enterprise apps for different sectors.

Tim Cook, CEO, Apple, said: ?We are grateful for Apple?s continued success in Europe and proud that our investment supports communities across the continent.

?This significant new investment represents Apple?s biggest project in Europe to date. We?re thrilled to be expanding our operations, creating hundreds of local jobs and introducing some of our most advanced green building designs yet.?

The American firm claimed the new sites will be powered by 100 per cent renewable energy, while it plans to work with local partners to further develop products from wind and other sources, and added the ?facilities will have the lowest environmental impact yet for an Apple data centre.?

Lisa Jackson, Apple?s vice president of environmental initiatives, said: ?We believe that innovation is about leaving the world better than we found it, and that the time for tackling climate change is now.

?We?re excited to spur green industry growth in Ireland and Denmark and develop energy systems that take advantage of their strong wind resources. Our commitment to environmental responsibility is good for the planet, good for our business and good for the European economy.?