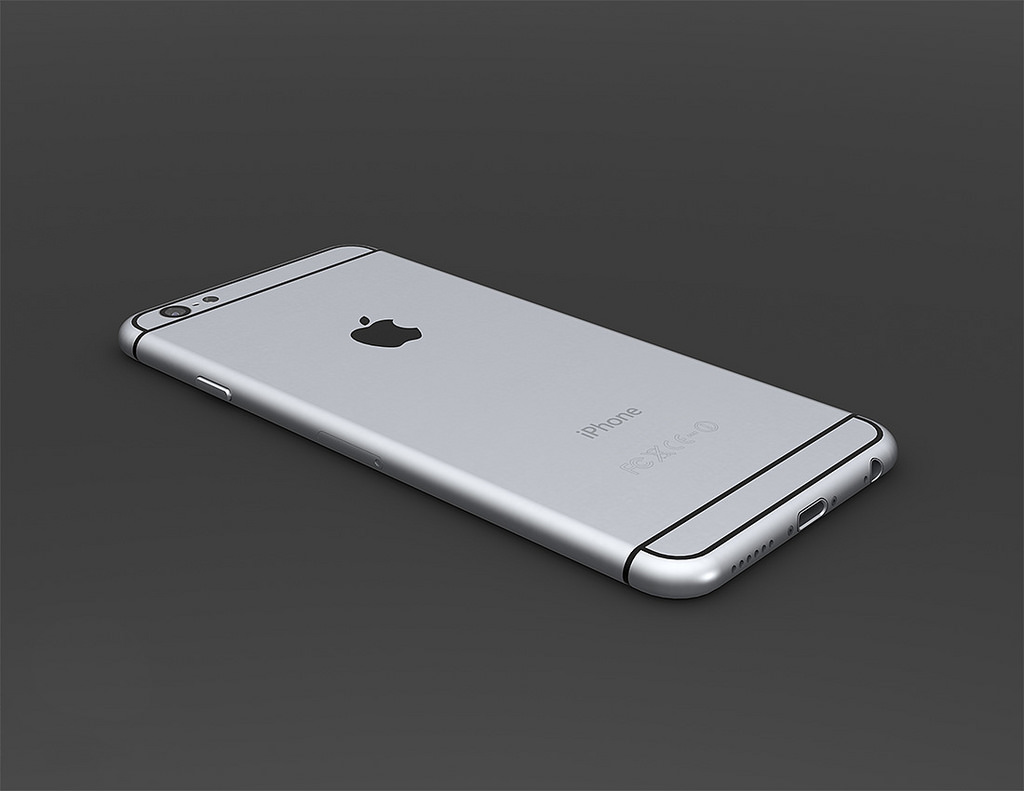 It also disabled Touch ID – a major feature for the iPhone 5 and 6 series – which is a security measure installed in the phone. A spokesperson for Apple, speaking to Business Insider, said: “We have received reports of an issue with the iOS 8.0.1 update. We are actively investigating these reports and will provide information as quickly as we can. In the meantime we have pulled back the iOS 8.0.1 update.” The iPhone release has also suffered from the discovery that the handsets are very easy to bend.