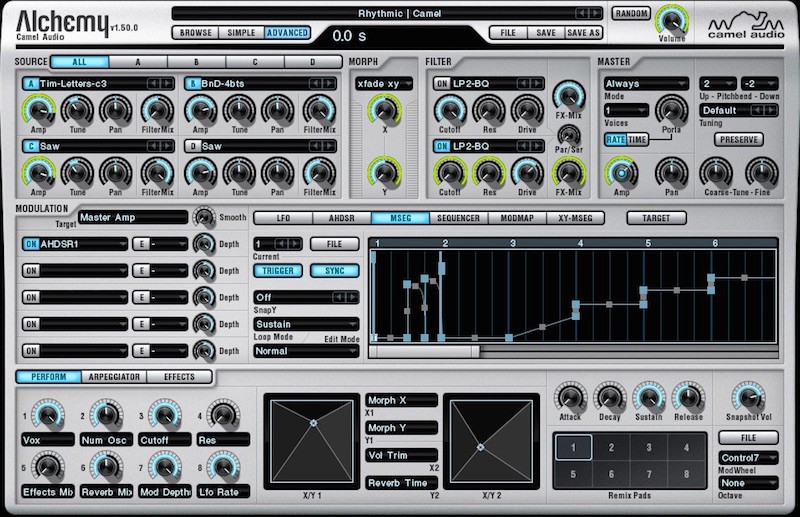 The audio firm’s flagship product is the Alchemy platform, which boasts 5.5GB of samples and content, and is described by the company as “a synth powerhouse from many of the world’s top sound designers”.

The reported acquisition of the Scottish software specialist comes following a big announcement from the iPhone vendor earlier this week when it revealed on 23 February it is planning to invest €1.7bn into its European business with the launch of two new data centres.

Seemingly the deal has been ongoing for a while, as Camel closed its services on 8 January 2015, ending access to software on the website, and said at the time: “We would like to thank you for the support we’ve received over the years in our efforts to create instruments and effects plug-ins and sound libraries. Camel Audio’s plug-ins, Alchemy Mobile IAPs and sound libraries are no longer available for purchase.

The general consensus is that Apple, if it has indeed bought the business, will use the technology to enhance its professional Logic X music service or Garage Band.

The reported purchase builds on the belief Apple is planning something big for its music division, as the company recruited Radio 1 DJ Zane Lowe for an unspecified role earlier in February, but it’s thought it will his involvement will be around Beats, which Camel may also be used for.