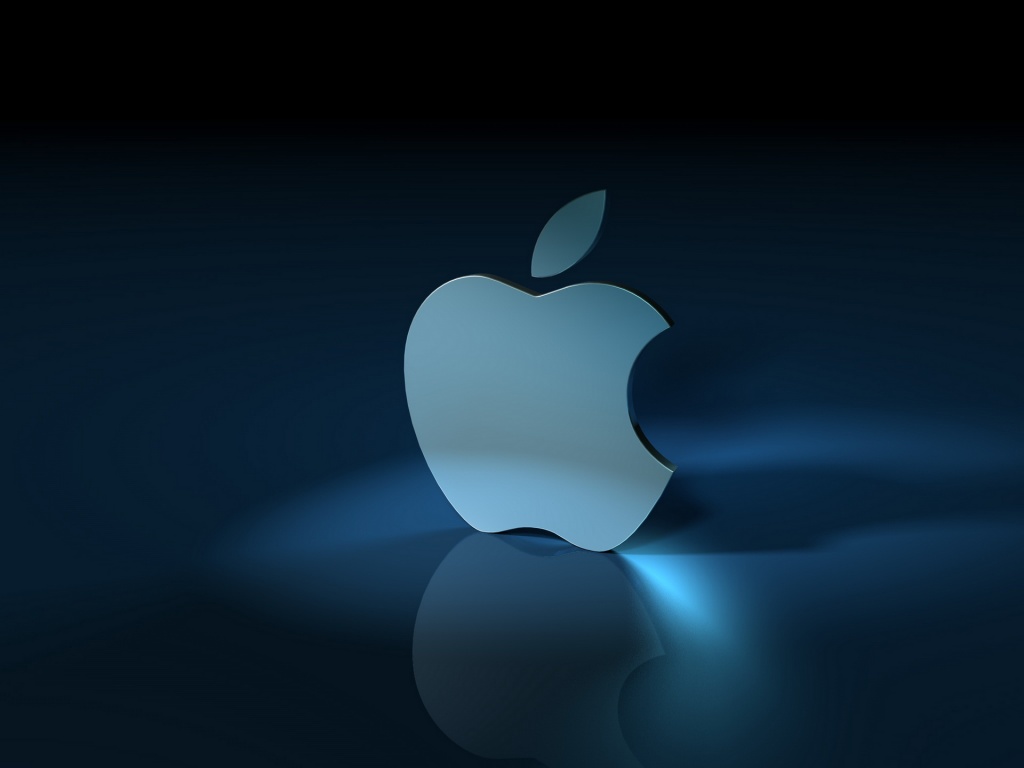 During the day’s rollercoaster trading, Apple’s market cap surpassed Exxon Mobil by as much as $7bn.

But by trading’s close, Exxon Mobil was back in the lead. Apple shares closed at $374.01, up 5.89 per cent, with a market valuation of $346.74bn. Exxon Mobil closed at $71.64, up 2.07 per cent, with a valuation of only $1.58bn more – $348.32bn.  It marks a remarkable high for the California-based technology company, which Steve Jobs pulled back from the edge of bankruptcy in 1997.  Jobs was paid a symbolic $1 salary last year. He owns 5.5 million Apple shares. Analysts reckon Apple and Exxon Mobil will continue vying for the top spot while the markets remain volatile. Charles Golvin, an analyst specialising in mobile technology for Forrester Research, said in an interview with the New York Times: “For Apple to continue its success, it will need to leap ahead of its own innovation and design approach before its competitors, including Google and Amazon, close the gap on smartphones and tablets.”