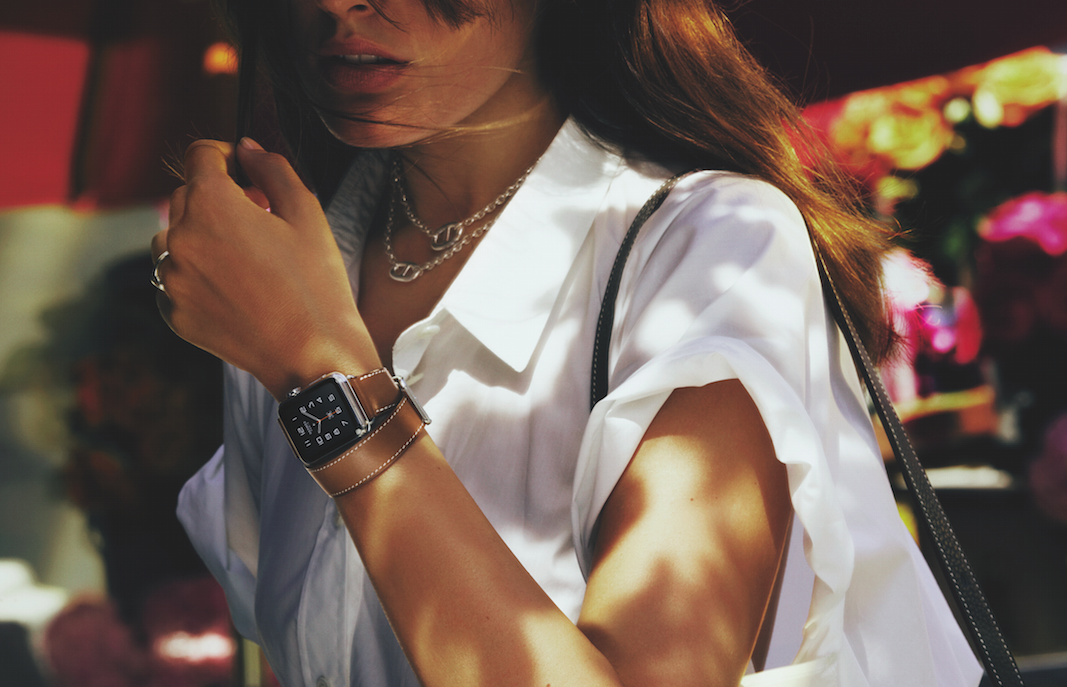 Enterprise social analytics firm NetBaseis behind the study. It ranked the top 45 luxury brands in the world based on consumer sentiment and social mentions, tracking over 700m posts to produce the Luxury Brands: NetBase Brand Passion Report.

According to the research, there was a 75 per cent year-on-year increase in the number of online conversations about the luxury market, which doubled for the top 15 brands. In fact, the top 15 accounted for 70 per cent of the conversation alone. Chanel was named number one luxury brand in the study to displace fellow Parisian fashion firm Louis Vuitton. The company rose from third position in 2015 and took the top spot with a 152 per cent increase in mentions, while Louis Vuitton fell to seventh place as a result. Rounding off the top five was Gucci, Hermes, Apple, and, a surprise entrant, eBay the latter of which experienced an 896 per cent increase in mentions. Its clear from the NetBase report that luxury is in the eye of the beholder. Today, online shopping convenience and advanced technologies are driving a new world of luxury brands and categories that fall outside the traditional definition of luxury,” said said Hope Nguyen, VP of marketing at NetBase. Consumer passion for luxury is growing and the brands that are effectively connecting with consumers are the ones that are gaining momentum in social and the bottom line.

Read more from the luxury sector:

Seemingly Apple wasnt content with its fourth position. The firm dominated the top 15 thanks to its premium products, the iPhone and Apple Watch, which secured the 11th and 13th positions respectively.

Indeed, the Apple Watch priced at between 300 and 9,500 actually outshone longstanding luxury watch line Rolex, which was ranked at 14 having lost its previous position of eighth place. The wearable gadget also outmatched Tag Heuer, Richemont, Curren and Patek Phillippe as the number one in the watch stakes.

This coincides with Apple releasing its results for fiscal Q1 ended 26 December 2015, during which it achieved record revenue of $75.9bn and record income of $18.4bn. Our team delivered Apples biggest quarter ever, thanks to the worlds most innovative products and all-time record sales of iPhone, Apple Watch and Apple TV,” said Tim Cook, Apples CEO. And despite losing its founder, Net-a-Porter was among new entrants as the British business debuted at 28. Other UK firms in the top 45 included Mulberry, Jaguar and Rolls-Royce at 42, 43 and 45 respectively. The top luxury brands of 2016, ranked based on data captured between 1 September 2014 31 August 2015 are: (1) Chanel (2) Gucci (3) Hermes (4) Apple (5) eBay (6) Dior (7) Louis Vuitton (8) Vintage fashion and design (9) Prada (10) Cartier (11) iPhone (12) Burberry (13) Apple Watch (14) Rolex (15) LVMH Not sure what to spend your hard-earned money on next Worry not Land Rover has developed the most luxurious road trip on Earth to promote its new Range Rover SVAutobiography and the 21-day adventure will only set you back 100,000? By Zen Terrelonge