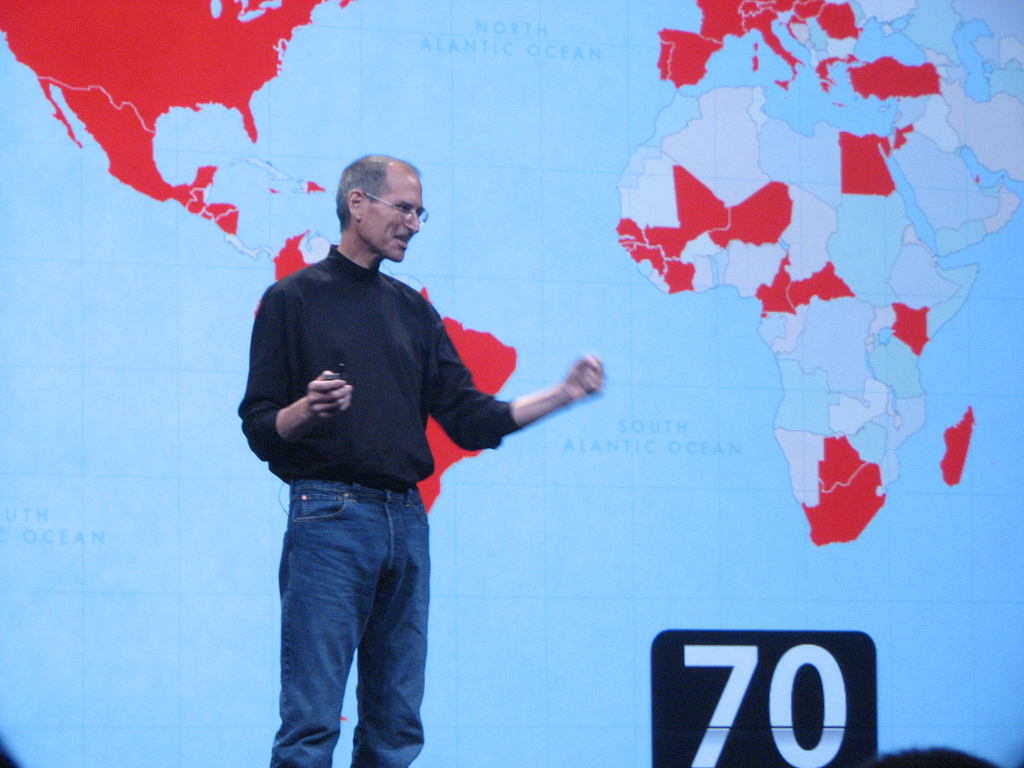 Steve Jobs, the CEO of Apple, has temporarily stepped down from Apple in order to concentrate on his health.

Fifty-five year old Steve Jobs was granted medical leave by Apple Inc’s board, which has appointed chief operating officer Tom Cook as his replacement until his return. Steve Jobs did not confirm how long he would be on leave, but in an email to Apple employees, said he hoped to be back soon. “I love Apple so much and hope to be back as soon as I can,” Steve Jobs wrote. Although Tim Cook will be responsible for Apple’s day-to-day operations, Steve Jobs will continue as CEO and will continue to stay involved in major strategic decisions for the company. “I have asked Tim Cook to be responsible for all of Apple’s day to day operations. I have great confidence that Tim and the rest of the executive management team will do a terrific job executing the exciting plans we have in place for 2011,” continued Jobs. Tim Cook to cover Steve Jobs This is not the first time that Tim Cook, Apple’s chief operating officer, has been Apple’s caretaker. Tim Cook, who joined Apple in 1998, first ran Apple for two months in 2004, while Steve Jobs recovered from pancreatic cancer surgery. Tim Cook also sat at Steve Jobs’ desk from January to June 2009, when Steve Jobs was last on medical leave. SEC records show that Tim Cook received $59.1m in compensation for his extra work then. Steve Jobs’ departure from Apple – however temporary – is certain to spook the company’s investors. Last time Steve Jobs left Apple for medical reasons, Apple’s share price took a hit. Some analysts argue that Apple has a leadership problem, that the brand’s link to Steve Jobs is too strong. But Tim Cook has repeatedly shown that he is an able successor to the revered Steve Jobs, successfully managing several new product launches at Apple in Jobs’ absence. Picture source