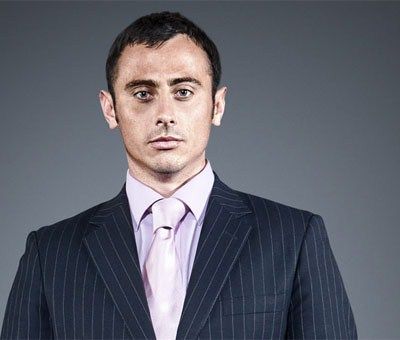 Christopher Farrell, a former contestant in Lord Sugar’s The Apprentice tv show, has been given a suspended sentence for fraud. Christophwer Farrell was handed a nine-month suspended prison sentence and 200 hours of community service.