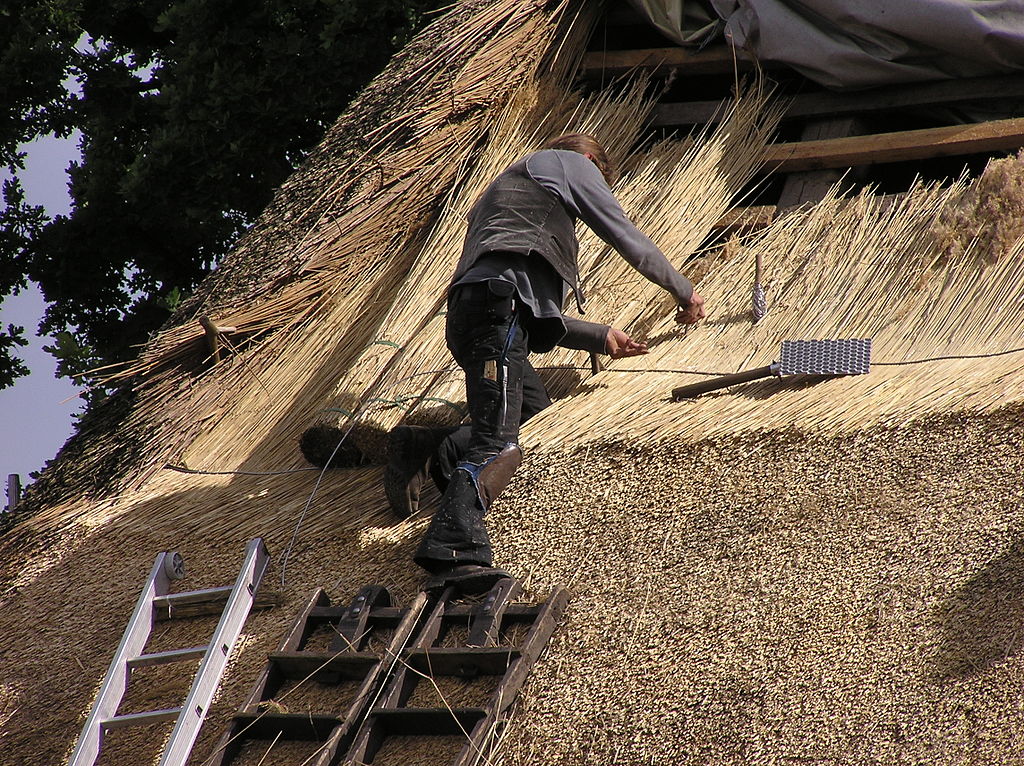 A target of 3m apprenticeships was created in response to a call from Brits that the current education and training system wasnt working properly, with research showing the volume of workplace training halved in 20 years. More importantly, while theres a record number of people at work, productivity levels are no higher than they were eight years ago.

Ahead of the levy, Kelly Ball, the joint managing director of Positive Outcomes, which launched a guide on how to maximise current apprenticeship funding before the new legislation is introduced, said: The Apprenticeship Levy is going to have a significant impact, but weve found that, for such a big change, there hasnt been a great deal of information made available to business owners. April 2017 will soon be upon us it’s less than a year away. It is important that bosses are prepared, and that theyre aware of what will be expected of them under the new legislation. This comes hand in hand with research from CIPD, which highlights the high level of ignorance of the policy?. Some 26 per cent of employers do not know whether they are expected to pay the levy when it comes in ? “a worrying number of organisations have yet to fully understand the impact and financial implications the levy will have,” it said. Read more on apprenticeships: Research undertaken by Interserve also showed a lack of awareness among SMEs of the different types of apprenticeship schemes available, with only 32 per cent of employers having heard of a Higher or Degree level apprenticeship. But SMEs aren’t the only ones in the dark. Apprenticeships still lag behind academic-based career paths as the preferred choice for young Brits ? and their parents. Only seven per cent of the young people polled planned to do an apprenticeship, with 72 per cent planning on going to university or college. And only 27 per cent of parents thought an apprenticeship would be most useful for their children.  There are more concerns to be had though, with the CIPD report going on to say that levy funding is unlikely to benefit small firms. It found that 28 per cent of employers don’t expect to use levy funding to develop or enhance apprenticeship programmes at all. Peter Cheese, CEO of the CIPD, said of the findings: We share the governments ambition to increase the number and quality of apprenticeships in the UK. However, while the levy will boost apprenticeship numbers among some employers, there could be damaging, unintended consequences ” particularly to SMEs.  It may seem the levy is a blunt instrument providing employers with a one size fits all approach to training, forcing many larger employers to make a net contribution to a scheme that will suit only relatively few. A much broader, more flexible Training Levy should be developed to ensure the system is genuinely employer-owned and meets the skills requirements of organisations. The government has published a long-awaited draft on the Apprenticeship Levy, confirming plans to install a 0.5 per cent tax on companies with a wage bill of more than 3m to fund apprenticeships. But what does it mean for your business? By Shan Schutte