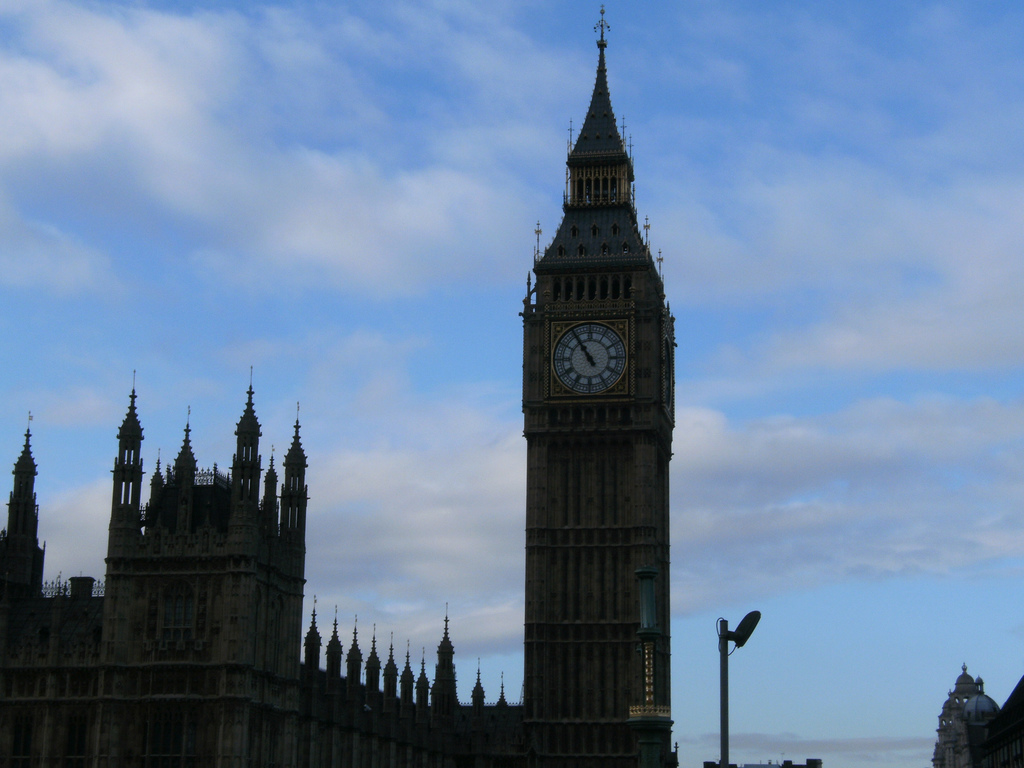 Following an 11-month inquiry, the Business, Innovation and Skills Committee has published its report on apprenticeships, calling for “urgent reforms” to improve apprenticeship schemes.

Real Business readers can access the full report here. According to the committee of MPs, the term “apprentice” needs to be more clearly defined, and an “overarching strategy” is required to create a better monitoring system. Says the report: “The Government needs to clearly articulate the overarching strategy and purpose of the apprenticeship programme. The introduction of a definition of apprenticeships would also ensure greater clarity within that strategy. “In addition, the Government has to demonstrate value for money in the programme. As the Department [BIS] acknowledged, there is insufficient data to inform decisions on where funds are best allocated. This needs to be addressed as a matter of urgency.” MPs also warn that the focus on numbers has had a “detrimental effect” on the quality of the apprenticeship scheme. Professor Ewart Keep of Cardiff University, a witness in the inquiry, says that the objectives of the National Apprenticeship Scheme are not aligned to the needs of employers. As a result, quality is being compromised: “Essentially, government want levels of volume and quality to which too few employers are willing to sign up,” says Professor Keep in his evidence.  “Caught between the rock of the targets and the hard place of the number and quality of apprenticeship places that employers and training providers are willing and able to provide, those responsible for managing the apprenticeship system often appear forced into making messy compromises about quality and cutting corners (for example on apprenticeship duration) in order to deliver the required volume and rate of expansion.” Despite the National Apprenticeship Scheme accepting that it has, in the past, focused too much on quantity but is now changing, MPs say the scheme needs to go further in prioritising quality. “We are encouraged that NAS is now putting greater emphasis on quality, but are concerned that three of its five priorities for 2011-12 remain focused on increasing the number of apprenticeship starts,” says the committee.