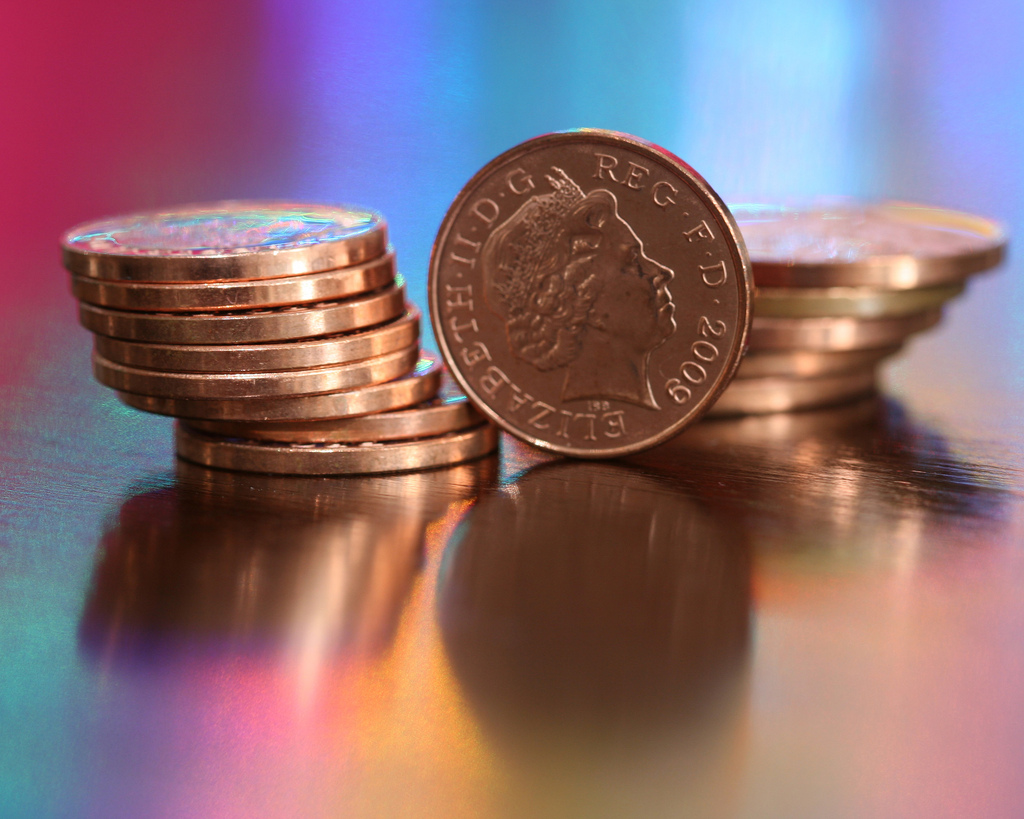 The new fund comes following an initial investment of ?3.5m by APS.

The team have targeted this fund at companies which have been denied funding from traditional banks due to a perception of their being ‘high risk’, according to APS. CEO of APS Rich Wagner hopes this fund will stimulate the innovative business sector in the UK, which will have advantages for the country as whole. He said: “There’s a need for these businesses to flourish. This need isn’t being fulfilled by current banks.” APS found that a large of applicants were also for relatively small funds, such as ?1,000, which are used to buy modern professional devices like smartphones. Speaking to Real Business, Wagner said: “We have people asking for these funds who have been turned away by other banks because it isn’t worth the lengthy approval process. “They really want a iPad.” he joked. Image Source