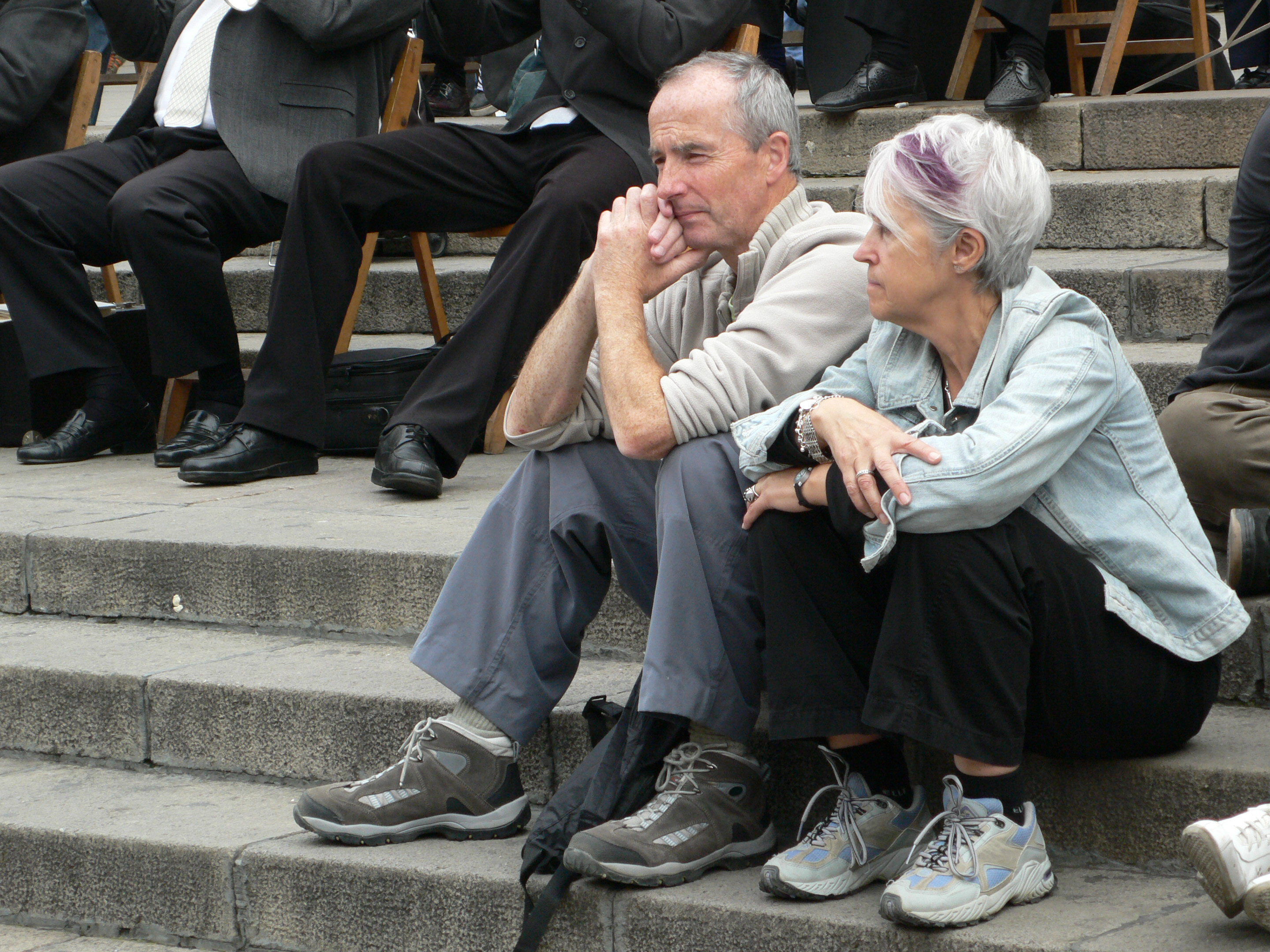 The lecture was given by William Hopper, co author of a wonderful book called the Puritan Gift and, at 83, most definitely not a baby boomer. He pointed out that when he became a director of Morgan Grenfell in the early seventies, he was paid twice the amount of his secretary. In those days, Morgan Grenfell was regarded as a top notch merchant bank. How, he asked, could someone in the equivalent post today deserve a multiple of 100 times that?

The letter was from Bill Whiting, written to the Daily Telegraph shortly after Lord Browne’s proposals on university fees were published. It read: “Young people faced with repaying their tuition costs, while struggling to save to buy a home and funding an older generation’s burgeoning pension and health costs, may well become more than miffed with the deal – and even more so as they hear squeals of protest at any hint of means-testing of free bus passes, winter fuel allowances and television licences. To top it all, there are some of us baby boomers who would like to leave the epic national debt for our children to pay, too, rather than take the pain of tackling it ourselves. There was a time, we may recall, when we would have taken to the streets to protest against far less significant grievances.” Wherever you look in big corporations and public institutions, at national and local level, there are countless examples of employees awarded salaries that their fathers’ generation would have regarded as ridiculous. Yet these same people blithely say to the next generation: “If you want to go to university, then you must pay and pay handsomely.” There is much sanctimonious twittering about how universities are just another marketplace and therefore students must pay a market rate. By that logic, why not get all students in higher education over the age of 16 to pay for their A-level courses as well? The sad fact is that my generation has had it all. Free education, over-inflated salaries, a “spend, spend, spend” mentality and, apart from occasional terrorist activity, peace on the home front. Education is the bedrock of a civilised society. To tell our children to cough up is yet another abrogation of responsibility by us baby boomers. We, meaning the state, individuals and companies, owe it to them to dig deep. Picture source