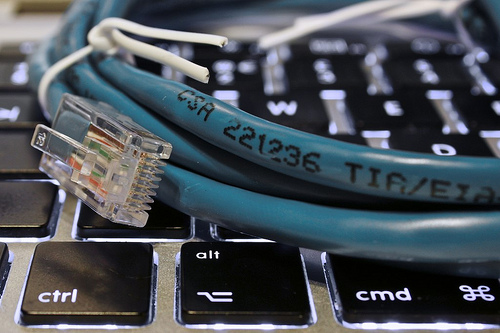 Forrester highlights the CIO?s key role in supporting business change, with technology playing a key part in breaking down barriers within an organisation?s structure.

This view is backed by a survey of respondents from the US and Europe involved in business transformation projects in the last three years. The survey revealed that 29 percent of respondents believed that the CIO was the most important figure in terms of supporting and driving business change. This was the highest amongst the C-suite, and more than that of the CEO, which was seen as most important by 24 percent of respondents. The report also identified four main types of CIO in terms of their involvement in IT projects and their ability to lead change.

These CIO?s do not have the ear of the board in the way that other CIO?s often do. According to Forrester, they account for roughly ten per cent of CIOs and should, at a minimum, make sure that the business leaders are aware of the potential pitfalls of an IT project.

This group successfully balances IT and enterprise business needs and are capable of ensuring that the appropriate IT functions are involved in a large scale IT project, as well as providing a wider enterprise focus. Leaders of IT account for the majority of CIOs, approximately 70 per cent.

According to Forrester, around one in ten CIOs have extensive experience in advising and consulting on business transformation having been involved in projects in the past and are able to implement templates, best practices and learning from other companies.

This group is given the responsibility to lead the transformation themselves. They ensure effective resource application, funding and progress tracking, and report directly to the CEO. According to Forrester, this CIO role is relatively uncommon and accounts for around five to ten per cent of CIOs. The role of the CIO has changed dramatically in the last decade. Technology now forms the backbone of most businesses and is a major enabler of change, innovation and a driver for sustainable competitive advantage. It?s no surprise, therefore, to discover that IT has become a key component of organisational planning and strategy. As such, today?s CIOs need well developed business and leadership skills, in addition to their more traditional technical abilities, in order to operate successfully at this level.